Original drama “Qian Shao,” or “The Front Post,” will debut on February 7 at the Shanghai Theater Academy to commemorate the 100th anniversary of the founding of the Communist Party of China.

Set in the turbulent 1930s, the drama tells the true stories of five young Chinese writers who devote their lives to their Party.

The writers, from different social and family backgrounds, gather in Shanghai, where they become Party members.

Huang Changyong, president of the Shanghai Theater Academy, spent more than two years conceiving and writing the script. He paid many visits to the Longhua Memorial Hall of Martyrs and Shanghai Luxun Museum.

From the various perspectives of work, family, love and friendship, the drama demonstrates the power of dreams and faith, particularly in tough and extreme circumstances.

It is also a dialogue between young people of that period and today’s young generation.

Director Ma Junfeng said that the play will combine the elements of drama with modern multimedia and movie techniques.

Pianist and conductor Xu Zhong will be the music director. 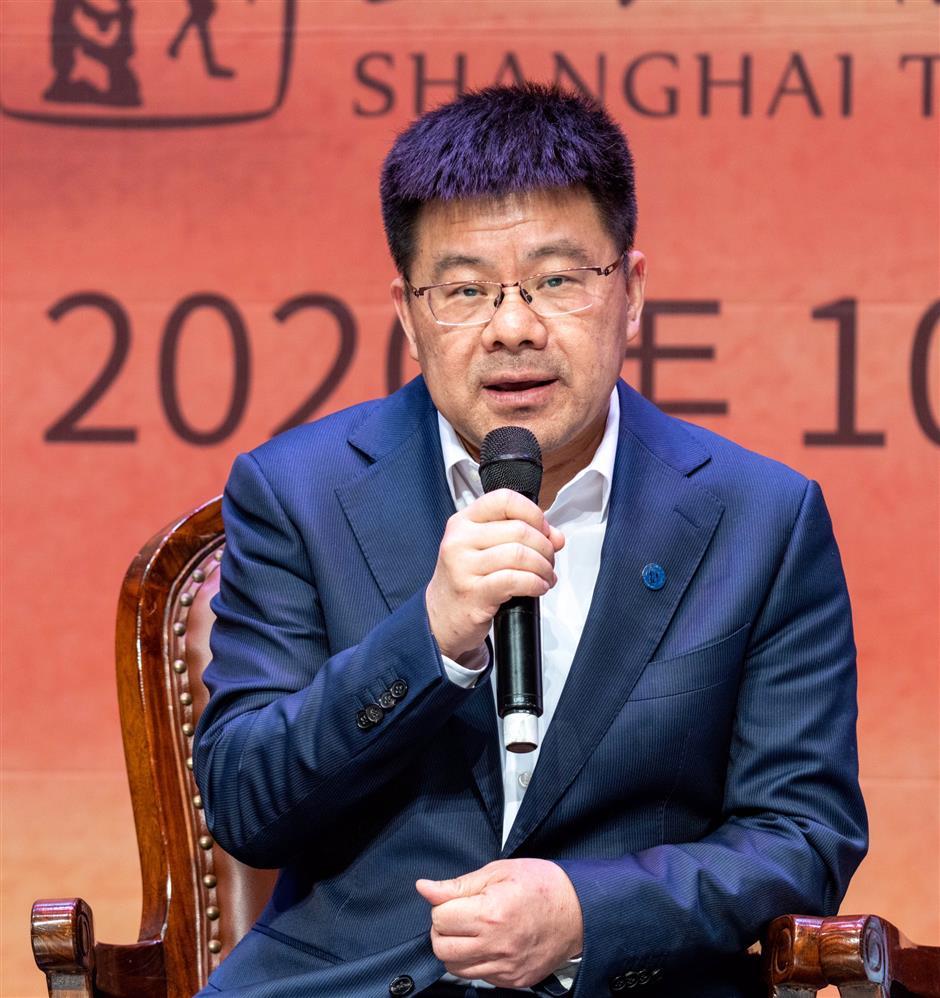