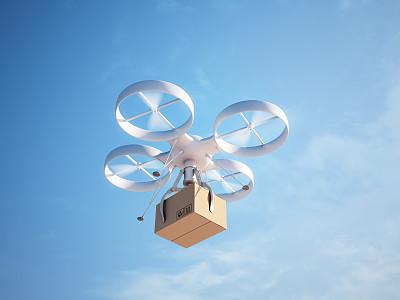 No departments, organizations or individuals can launch balloons or conduct entertainment, sports events or commercial flying activities over the city during the annual two sessions of China's top legislative and political advisory bodies , according to a notice released by the Beijing Municipal Public Security Bureau on its official Sina Weibo microblog. 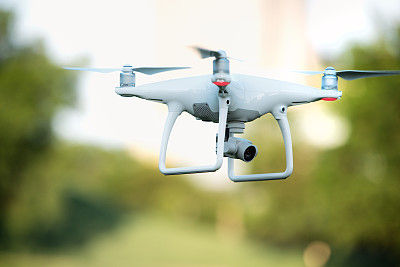 Other kinds of flying must be approved by military, civil aviation and traffic management departments, the notice said.

The ban starts Friday to noon after the closing day of the two sessions, the notice said. 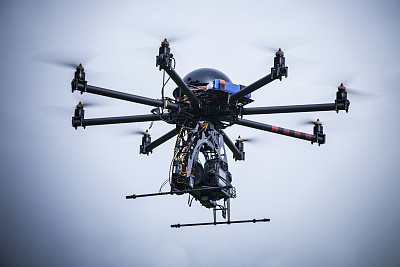 "Low-level, slow and small" aircraft means aircraft flying lower than 1,000 meters at a speed less than 200 kilometers per hour in a radar cross-section smaller than 2 square meters, according to the notice.

Twelve kinds of forbidden aircraft are listed including gliders, drones and model airplanes.

Beijing police called on residents to obey the regulation and vowed to punish those who violate related rules and laws. Where circumstances are serious enough to constitute a crime, criminal responsibility shall be investigated in accordance with the law, the police said.

A man in Changping district, Beijing was detained for 10 days for launching a drone during the forbidden period in May, Beijing police said.

Police reiterated that sky lanterns have been forbidden since 2014. Friday also marks the traditional lantern festival.