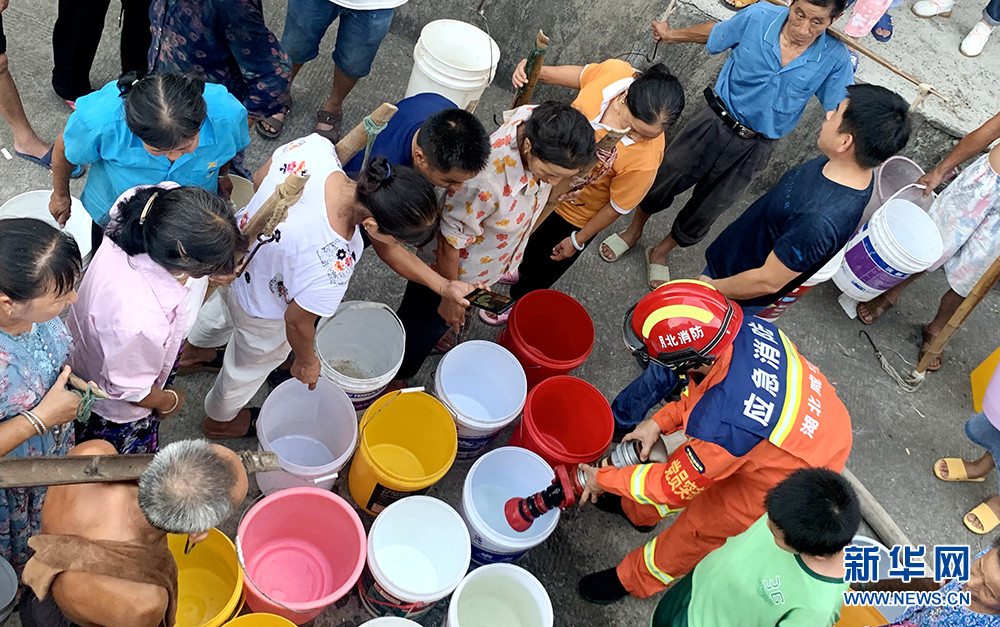 As of Tuesday, drought conditions triggered by sustained hot weather and low precipitation had impacted 78 counties in the province.

In addition, a total of 151,300 people had difficulties accessing drinking water, while approximately 397,200 hectares of crops had been damaged due to water shortages.

From June 1 to August 14, temperatures in the province were unusually high, according to the Hubei Meteorological Service.

During the period, Hubei saw the number of days with a high average temperature reach 31.8, 15.6 days more than that in normal years and the highest in the same period since 1961.

The province has earmarked 610 million yuan (about 90 million U.S. dollars) to support drought relief work, including ensuring the supply of drinking water and irrigation water.