Drought affects over one million people in SW China province

A severe drought has affected over one million people in southwest China's Yunnan Province, the provincial water conservancy department said on April 3. 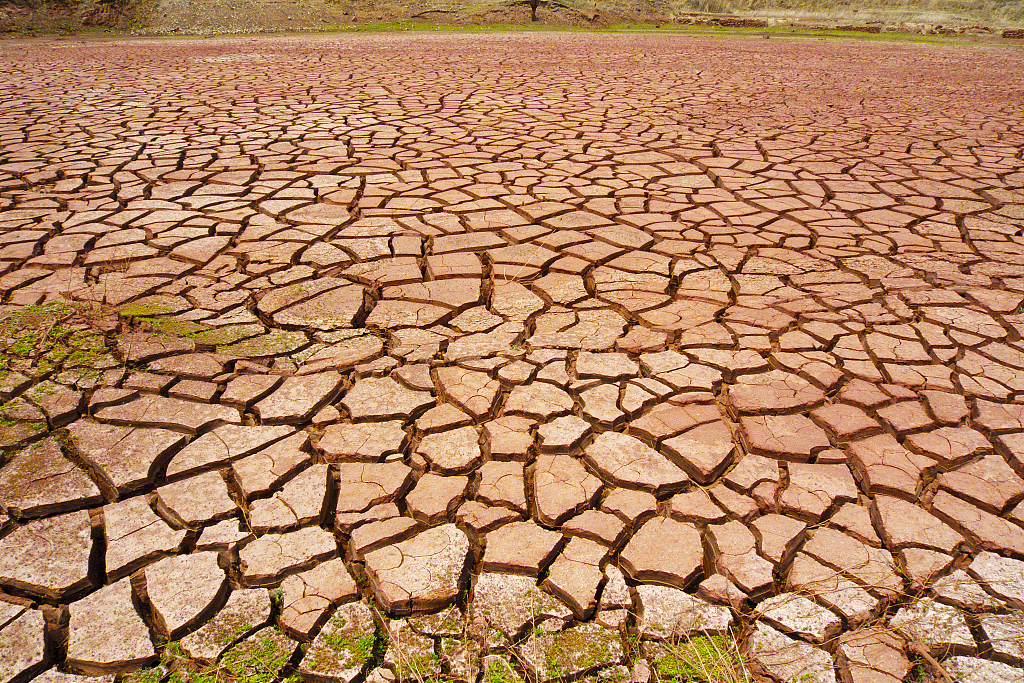 As of April 1, a total of 1.14 million people had difficulties accessing drinking water, while 258,400 domestic animals were also short of water.

A total of 181,333 hectares of crops were damaged, according to the department.

The province has seen an uneven and lower than usual amount of precipitation. The drought is estimated to continue until the rainy season in early summer, according to the department.

At present, 78 rivers in Yunnan have been cut off, 115 reservoirs have dried up, and 99 irrigation wells have an insufficient water supply.

There have been 436 drought-resistant emergency projects implemented across the province so far. At the same time, the meteorological department has carried out more than 600 artificial precipitation operations.