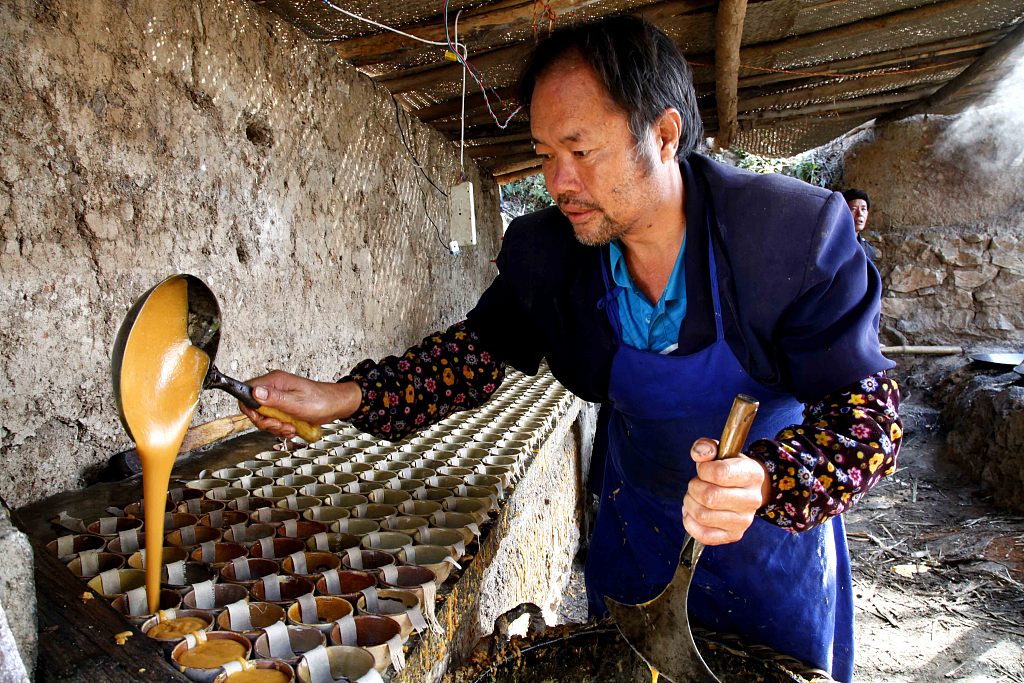 The province has seen less precipitation and higher temperature since spring.

About 84,460 hectares of sugarcane were lightly damaged and 13,006 hectares seriously damaged. About 2,420 hectares were completely destroyed.

The Yunnan Provincial Sugar Association estimated that Yunnan's sugarcane output will be reduced by 2.23 million tonnes and sugar output by more than 280,000 tonnes. The income of sugarcane farmers will decrease by nearly 1 billion yuan (about 145 million U.S. dollars).

The drought is ongoing and estimated to cause more damage.