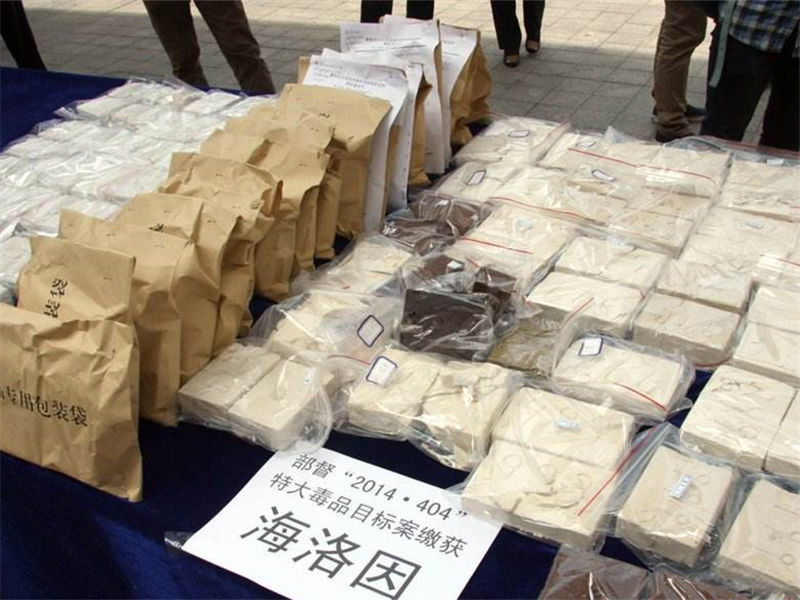 CHANGSHA, Dec. 26 (Xinhua) -- A court in central China's Hunan Province sentenced two drug dealers to death and gave another a life sentence in a case involving around 70 kg of methamphetamine.

The ruling was handed down Tuesday by the intermediate people's court in the city of Yueyang.

Huang Jiahui, one of the key gang members, received the death penalty for selling drugs, while another key figure Yuan Xiansong was sentenced to death for dealing and transporting drugs, the court said in a statement.

Their personal property will be confiscated.

The drug dealers purchased 70 bags of methamphetamine from south China's Guangdong Province in October 2017. They were caught by police in Yueyang on the return trip to central China's Hubei Province.

China has stepped up efforts to fight drug-related crime. From January to September, police detained about 94,000 suspects in 78,000 drug-related cases, seizing about 44 tonnes of narcotics.