CHINA Drug trafficker runs away from court in Nantong

Drug trafficker runs away from court in Nantong 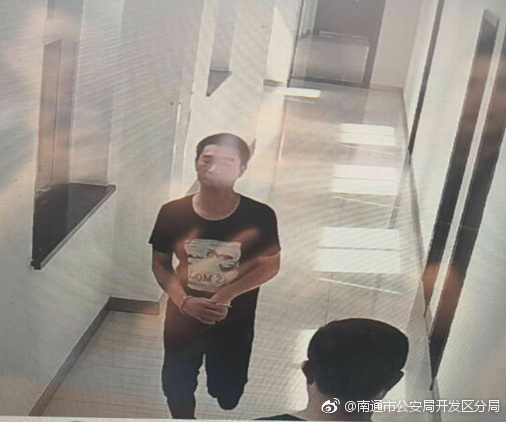 A drug trafficker ran away during a trial in court in Nantong, East China's Jiangsu province, on Tuesday morning.

The 33-year-old suspect, Ma Tingjiang, escaped the court by jumping out of a window of the second floor. He asked to go to the bathroom and suddenly ran out of the room without permission.

All the main roads out of the city and a bridge across the Yangtze River have been strictly monitored to capture the suspect, according to the local police.

The police have revealed to the public the suspect’s picture and a detailed description of his appearance. The man was classified as "extremely dangerous". Anyone who provides information to help capture him will be rewarded 5,000 yuan ($763). People who capture him directly will be rewarded 20,000 yuan.

Ma was sentenced to 13 years behind bars for robbery in 2005 and was released after serving nine years. He was arrested by the Nantong police for drug trafficking in December 2017.

The police have narrowed down the search area and are doing everything in their power to capture the suspect, local police said.