BEIJING, May 3 (Xinhua) -- China's online retail sales have played a bigger role in boosting home appliances consumption, with e-commerce contributing over 50 percent of the total retail sales in the first quarter (Q1) of 2020, said a report released by the think tank CCID under the Ministry of Industry and Information Technology.

In Q1, large appliances logged slumping sales, while high-end and small appliances reported steady growth, according to the report.

Enterprises in the sector moved actively online in both sales channels and product layout, said the report, estimating a bigger proportion of online retail sales in the total.

With the gradual restoration of economic and social activities, the climate of the home appliances market will further improve and a new type of consumption pattern integrating online and offline channels will become mainstream, it said. 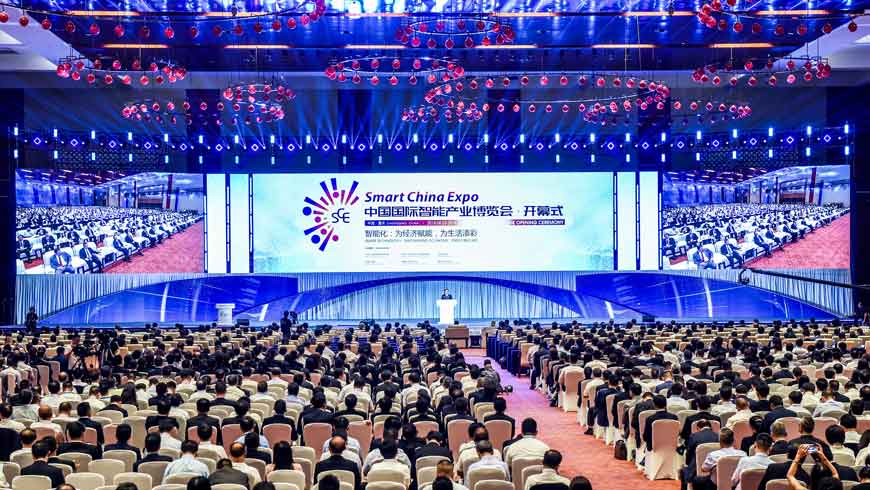