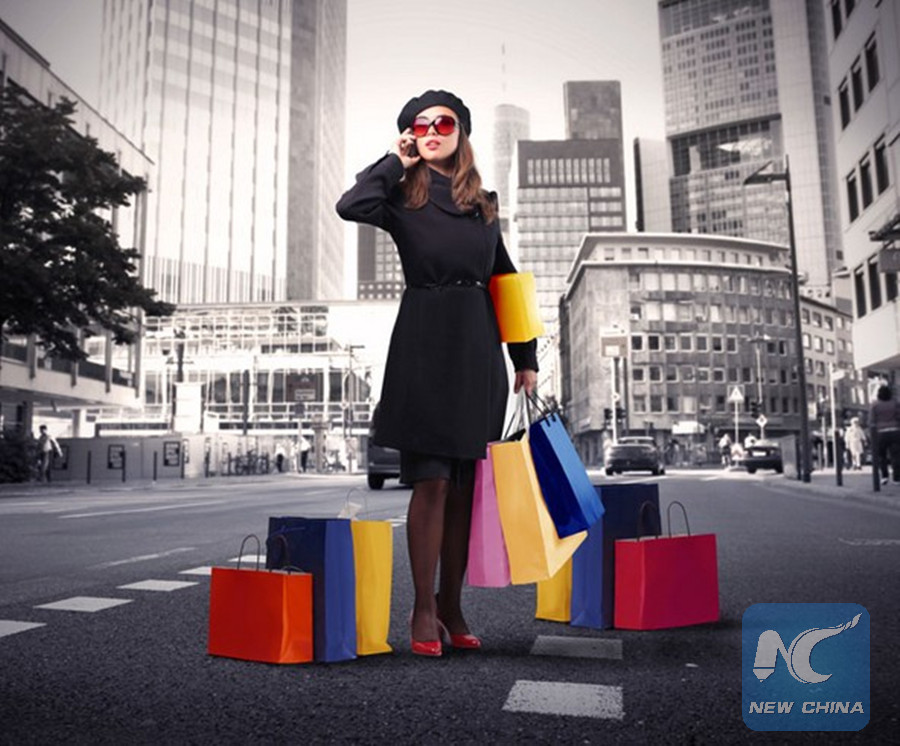 China's e-commerce platform JD.com released a set of big data Wednesday, revealing China’s consumption boom over the past 40 years since reform and opening up.

Thanks to the increased income, clothing is no more an issue for Chinese people. According to China’s National Bureau of Statistics, Chinese residents spent an average of 1,758 yuan on clothing last year, 40.6 times more than that of 1978.

JD.com’s data showed that fashion-related products expanded 26-fold from 2013 to 2018, and the sales of cashmere sweaters grew 13.6 times in the same period.

Nowadays, food only accounts for a very low ratio in the general spending of Chinese residents. China’s Engel's coefficient dropped to 29.3 percent in 2017 from 63.9 percent in 1978.

With the development of cold-chain logistics, JD.com has seen a rapid growth of fresh products on its platform from 2016 to 2018. The sales volume of imported fresh food was up 5.8 times in this period, while that of the domestic fresh food was up 4.9 times.

Over the past 40 years of reform and opening up, Chinese people’s living condition experienced dramatic changes. Per capita floor area of urban residents went up to 36.9 square meters in 2017 from 6.7 in 1978, while that of the rural residents increased to 46.7 square meters from 8.1 during the same period.

What comes along with the expanded living space is the sales growth of home appliances such as televisions, refrigerators and air conditioners.

For instance, the number of television sold this year is 14 times more than that of 2013, and the average screen size of the five best-selling devices during this period also expanded from 43.6 to 57 inch.

JD.com also released a set of data on tourism products, saying that the sales volume of these commodities and services grew 68 times from 2013 to 2018. It is noteworthy that outbound tourism-related products experienced a 104-fold increase in this period.