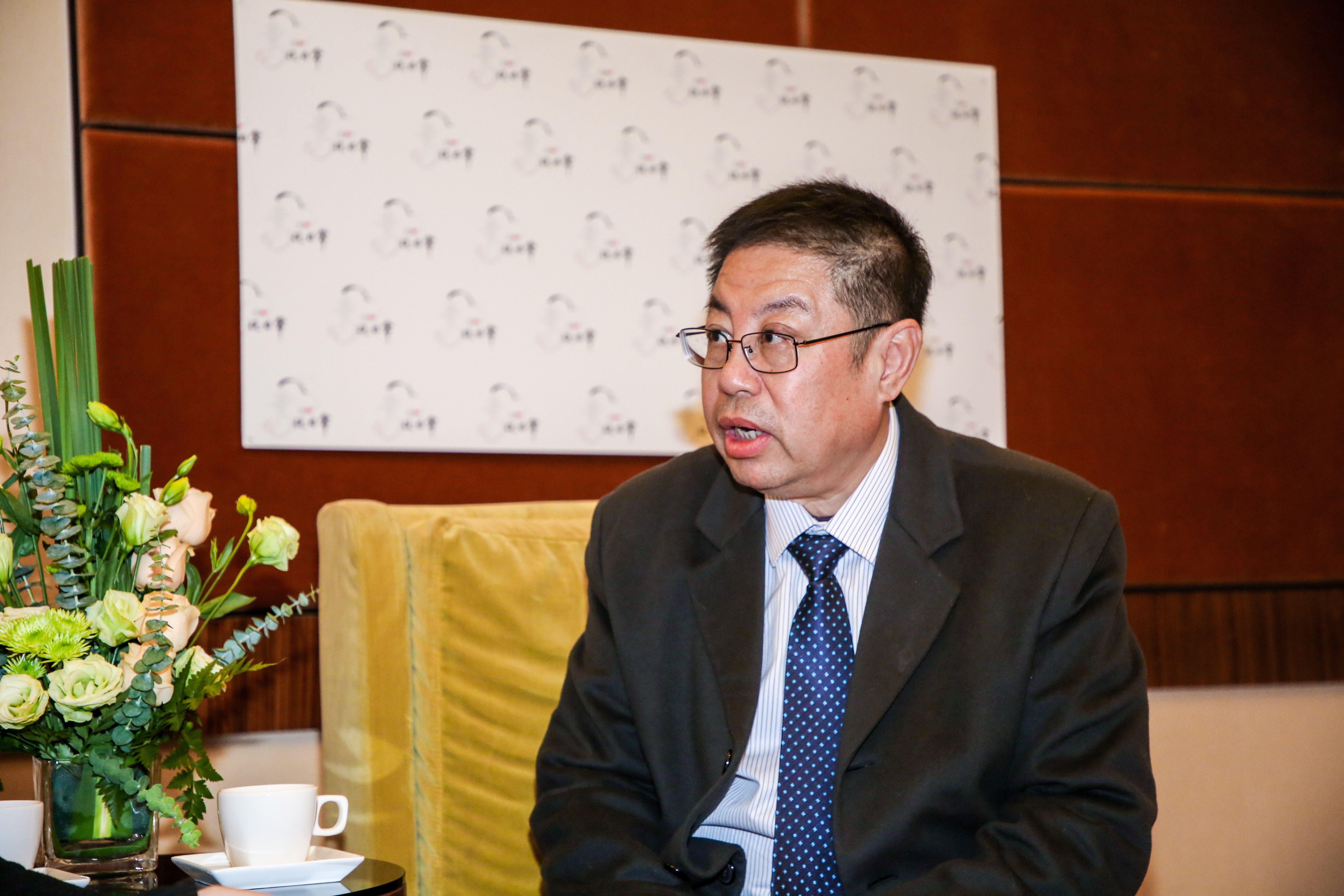 The year 2019 has witnessed China’s E-sports industry leap into prominence after the country has successfully hosted international tournaments such as WCG and Dota Ti9, setting a textbook example of the integration of E-sports and urban marketing, a senior industry official said on Friday.

Wang Guoji, the chairman of China's E-sports Management Committee, China Culture Administration Association made the remarks during the E-sports Marketing Summit in Beijing. 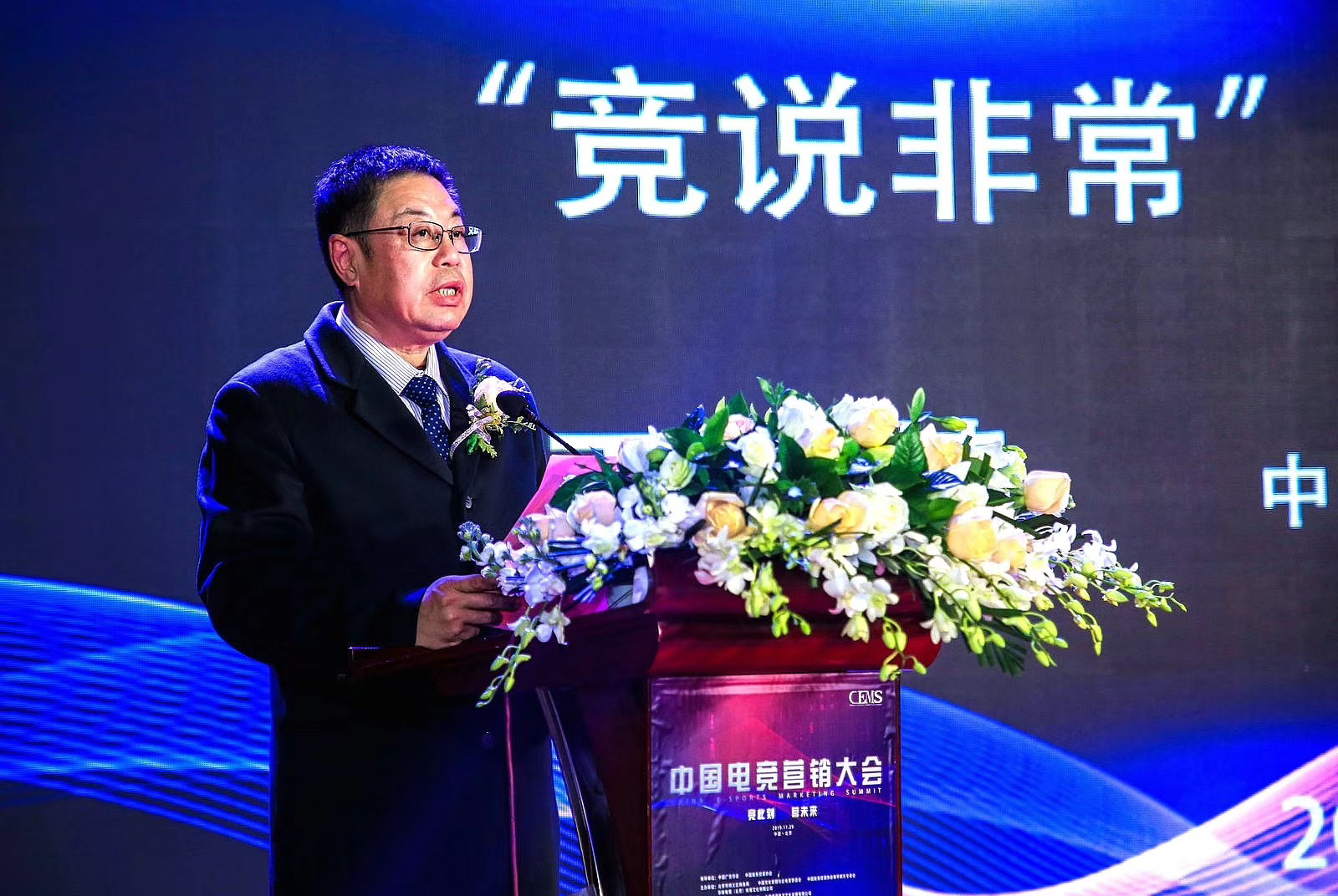 "Chinese government, over the years, has made efforts in developing cultural tourism and tertiary industry, and E-sports is a perfect tool to tell Chinese stories, draw public attention and promote cultural communication", said Wang.  "The Dota Ti9 tournament in Shanghai this August has attracted thousands of people to the venue and millions of people online, thanks to which the special culture and tourist characters of Shanghai were virtually spread."

Chinese authorities have also noticed the superiority of E-sports and their effectiveness in fueling economic growth and boosting consumption. For instance, China's Ministry of Human Resources and Social Security recognized E-sports as a profession at the beginning of the year, which has "injected new vigor and vitality into the industry". And Zong Ming, the vice mayor of Shanghai, appeared in a promotional video of the 10th League of Legends （LOL） World Championship Series to invite worldwide LOL enthusiasts and fans to Shanghai in 2020. Besides, municipalities like Beijing and Shanghai and the new-established pilot free trade zone in Hainan Province have included E-sports as part of their urban strategic planning. 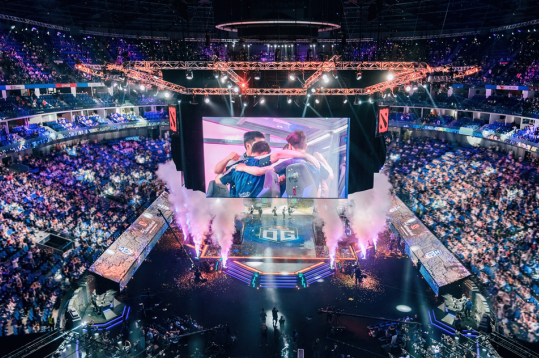 The Dota Ti9 in Tournament in Shanghai

"There is a saying that what belonging to China belongs to world. Actually, the sentence also makes sense on its flip said. ", Wang said. "E-sports, organed abroad, is now accepted and well-participeted by Chinese youths. Now more and more tournaments now choose China to be the hosts concerning its large population, high competence on orgnizating competitions and well-developed economy, which could also assist the promotion and development of the E-sports in return."

International bases for E-sports have been built nationwide such as in northwest China's Xinjiang, south China's Hainan, east China's Shanghai and northeast China, mainly targeting the cultural exchanges with the different parts of Asia. "Hainan Island is a highlight as it exercised great efforts to turn itself into an international E-sports center", according to Wang. Besides a global communication center in Sanya, a park themed on aerospace is under construction in Wenchang, China's new aerotropolis, to provide VR, CR and SLG simulation games for players. What's more, digital and animation experts and scholars are scheduled to be invited to an E-sports college newly set up there this July, as an effort to expand the talent pool.

Many local governments have redefine the E-sports talents the same as high-end personals and optimized their policies to provide housing allowance, lower their individual income taxes and expedite the transfer of their residence permit to a hukou, which also marks the governments' great value on the industry.

"Since the establishment of the management committee, we have arranged research on the E-sports industry and set up standards and rules, and strengthen on relevant education and cultivations," Wang said. "We have also helped promote the blooms of regional E-sports associations and competitions, as well as encouraged international exchanges."

"In the next year, our committee, entrusted by the Ministry of Human Resources and Social Security, will focus on defining the national professional standard for E-sports and designing the national certifications, and establish a new research institute on E-sports in cooperation with relevant institutions at home and abroad", said Wang.

With the development of the E-sports industry, its entire format has changed a lot, from a game to a sport, a communication tool among youths, and a closed loop to combine culture, technology, sports, Internet and 5G.