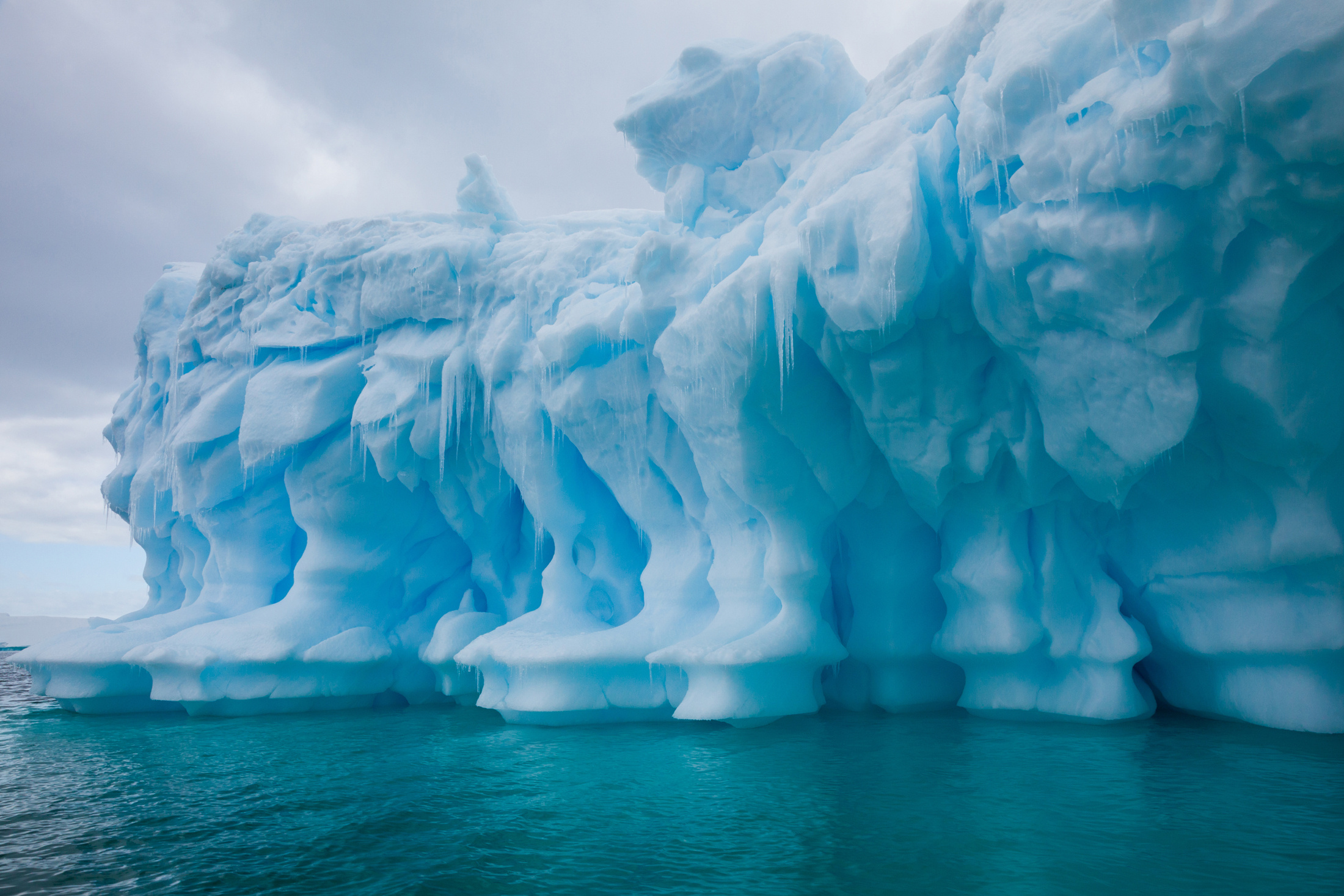 LANZHOU -- The global cryosphere shrank by around 87,000 square kilometers per year on average during the 1979-2016 period as a result of global warming, showed the latest study by Lanzhou University.

The study highlights the importance of assessing the cryosphere as a whole, and provides a way to quantitatively estimate its overall changes, said Zhang Tingjun, a professor with the College of Earth and Environmental Sciences of Lanzhou University.

It also pioneers the world in making a comprehensive evaluation of the entire global cryosphere, according to Peng Xiaoqing, lead author of the study.

"It is one of the most sensitive climate indicators. Its change represents a major global change, but not only a regional issue," said Peng.

Researchers from Lanzhou University determine a holistic estimate and quantify changes to the hemispheric and global cryosphere due to climate change. They synthesized sea ice, snow cover, and frozen ground extents into one global cryospheric extent dataset.

The dataset will help further study the impacts of climate change on the cryosphere, and even on the ecosystems, carbon exchange and life cycles.

The study results have been published on the journal Earth's Future.