A "guardian" seat has been introduced on some buses in Qingdao City of east China's Shandong Province, as its latest effort to ensure safe driving on public transport. 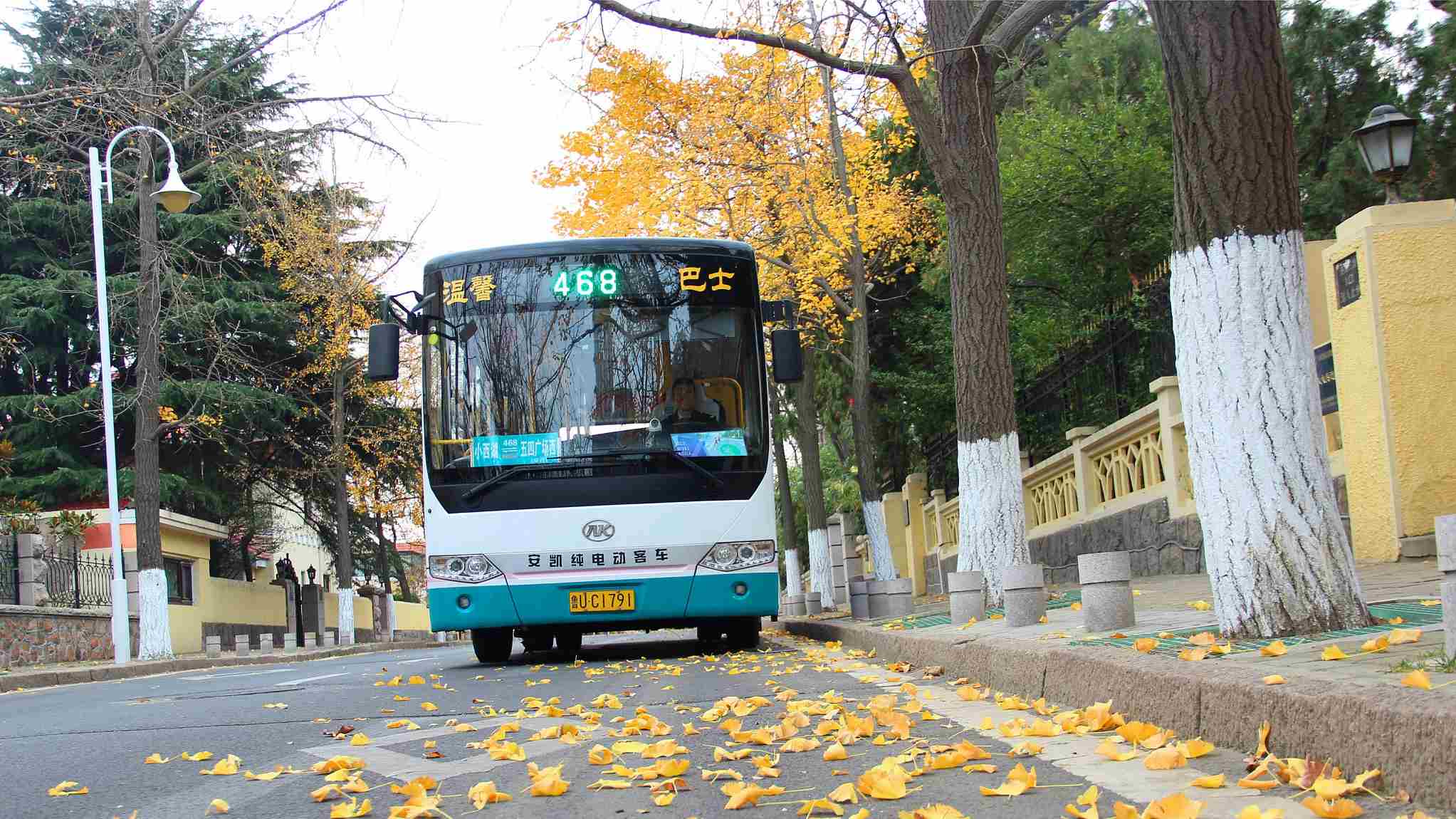 The special seat, usually set on the first row behind the driver's seat with a sign saying "guardian" on the back, has been arranged on buses along four lines in Qingdao since last Thursday, to prevent outbursts between passengers and drivers, which may hinder the safety of all on the bus. 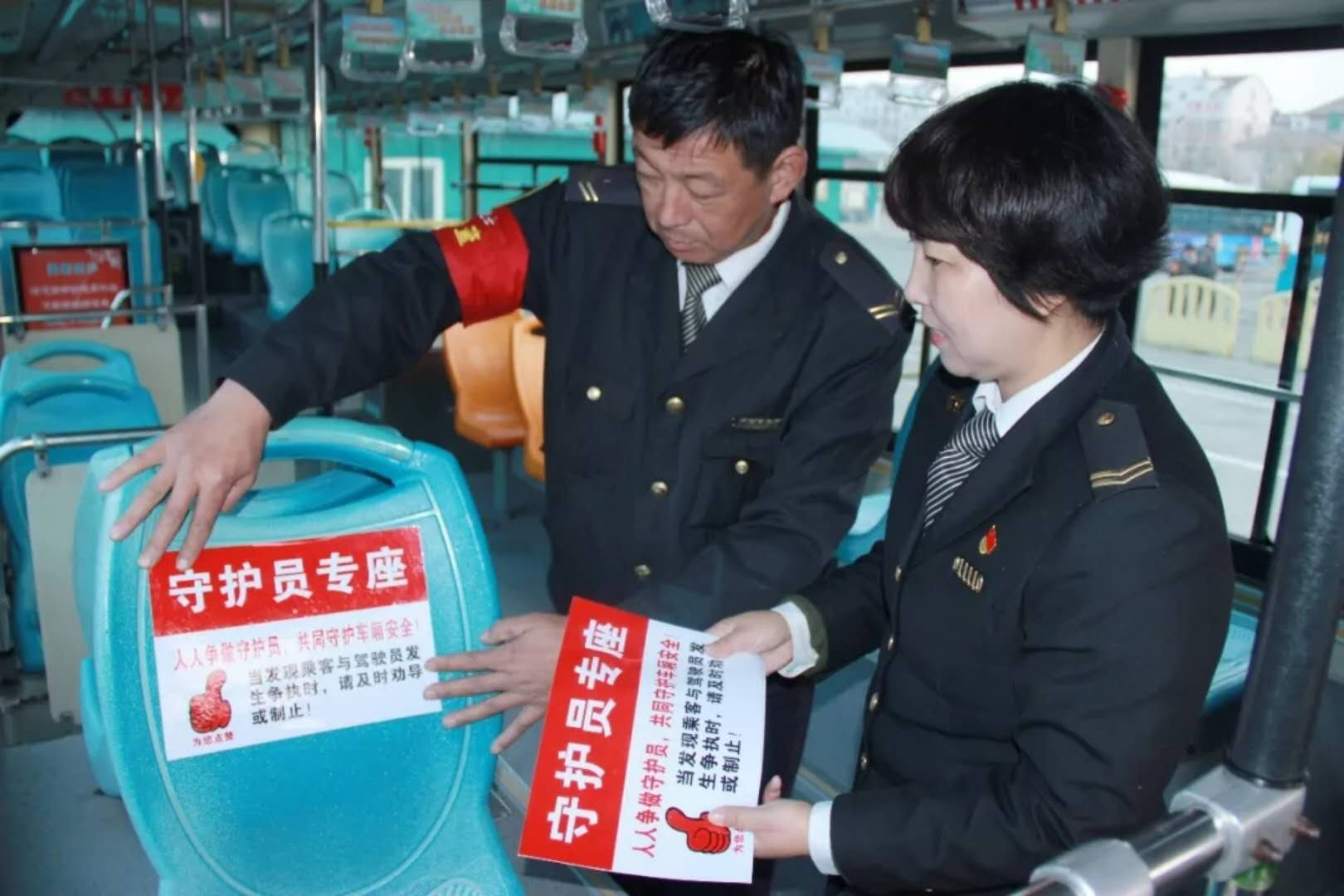 Passengers who choose to take the seat are assumed to voluntarily shoulder the responsibility of stopping the driver from being distracted by quarrels or violence from other passengers while they are driving.

Many passengers have chosen to be a "guardian" on the bus since the measure was taken. According to Guo Baoping, a manager of the bus company, when it comes to cases where a driver is involved in confrontations with passengers, support from other passengers is more effective than himself taking action. 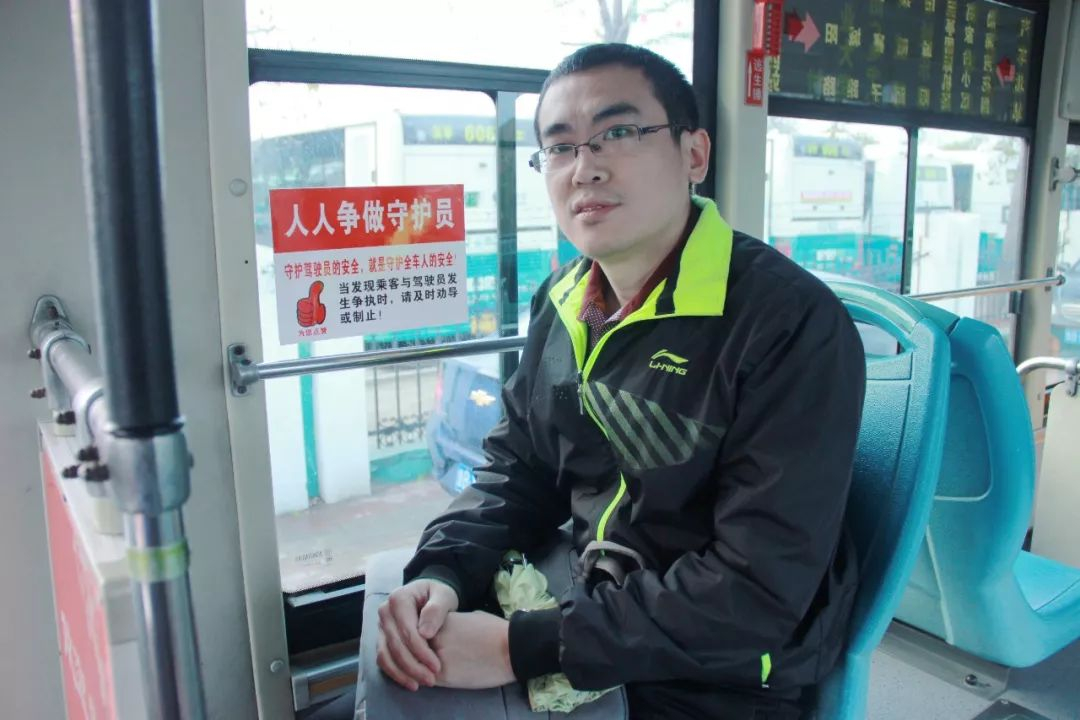 Many passengers like him chose to take the responsibility as a "guardian". (Photo: Qingdao Jowin Group Bus Company's official WeChat account)

A passenger said the "guardian" seat helped to encourage passengers to stand up to hostile behaviors while traveling.

Earlier this month, China's Ministry of Transport announced measures to ensure safety on buses, including preventing and punishing behaviors that hinder the safety of driving on public transport.

Last month, a bus in southwest China's Chongqing Municipality plunged into the Yangtze River due to a fight between the driver and a passenger, leading to a loss of 15 lives.