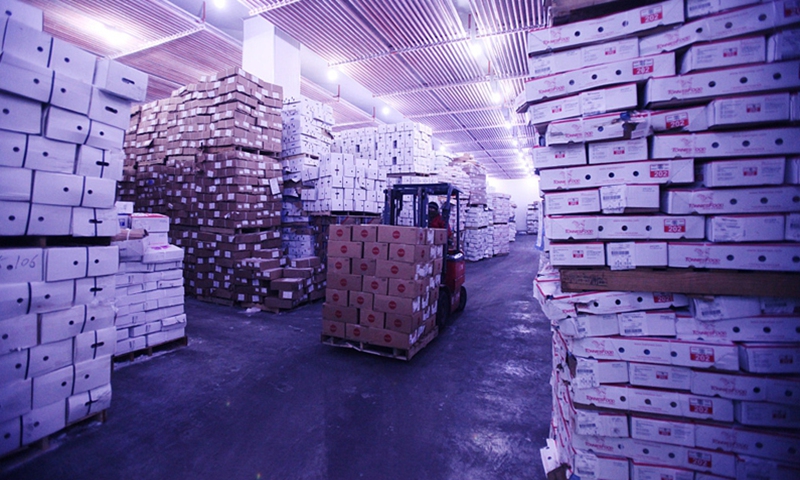 The contaminated sample was detected during the city's inspection of imported cold-chain foods. The batch of imports has not been distributed.

The city authorities have launched an emergency response, sealing the frozen goods and tracing 61 people who had been in contact with the contaminated packaging, as well as their close contacts. All relevant individuals have been placed under quarantine and all have so far tested negative for COVID-19.

The city has also notified six people who had access to the goods but have since left the city.