NANCHANG, June 1 (Xinhua) -- Cao Yonglin, deputy director of the department of ecology and environment of east China's Jiangxi Province, is under investigation over alleged serious violations of disciplines and laws. 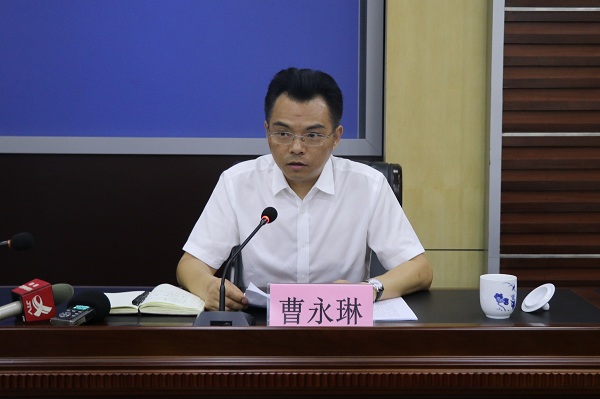 The provincial discipline inspection and supervisory committee announced the decision on Friday.

Cao, born in 1965, was promoted as the deputy director of the provincial department of environmental protection in February 2017 and has worked at his current position since October 2018.