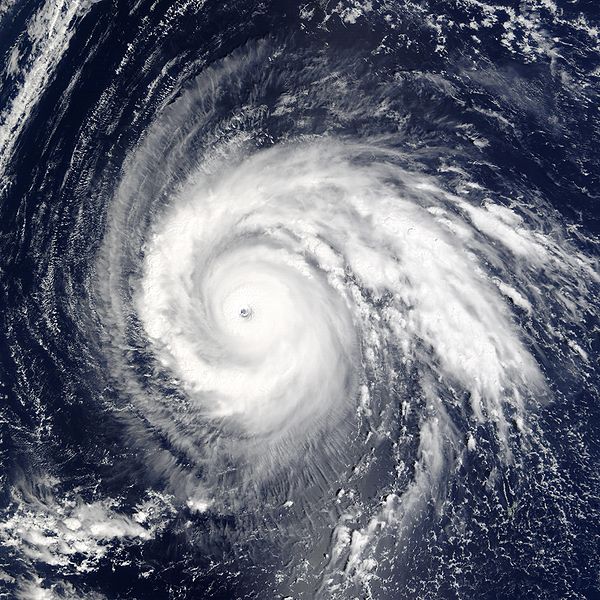 HANGZHOU, Aug. 11 (Xinhua) -- East China's coastal Shanghai city and Zhejiang Province are on alert for Typhoon Yagi, which is moving northwest at a speed of 18 km per hour and is forecast to make landfall late Sunday.

The center of Yagi, the 14th typhoon this year, was located about 730 km southeast of Taizhou City, Zhejiang Province at 8 p.m. Saturday, packing winds of up to 72 km per hour, according to the National Meteorological Center.

The storm would continue to gain force and was estimated to make landfall in the coastal area between Xiangshan and Yuhuan in Zhejiang on Sunday evening, packing winds of up to 108 km per hour, the center said.

The center renewed a blue alert for the typhoon, the lowest level in China's four-tier color-coded warning system, on Saturday.

Rainstorms are expected to batter the coastal areas of Zhejiang and neighboring Shanghai.

About 16,000 fishing boats and more than 3,000 non-fishing vessels had been in harbor for shelter or were in safe waters as of midday Saturday in Zhejiang, local authorities said.

Shanghai authorities have also made arrangements to brace for the storm.

Some areas of the metropolis will have a precipitation of 150 mm from midday Sunday to early Monday, with gales and thunderstorms, the municipal meteorological center said.