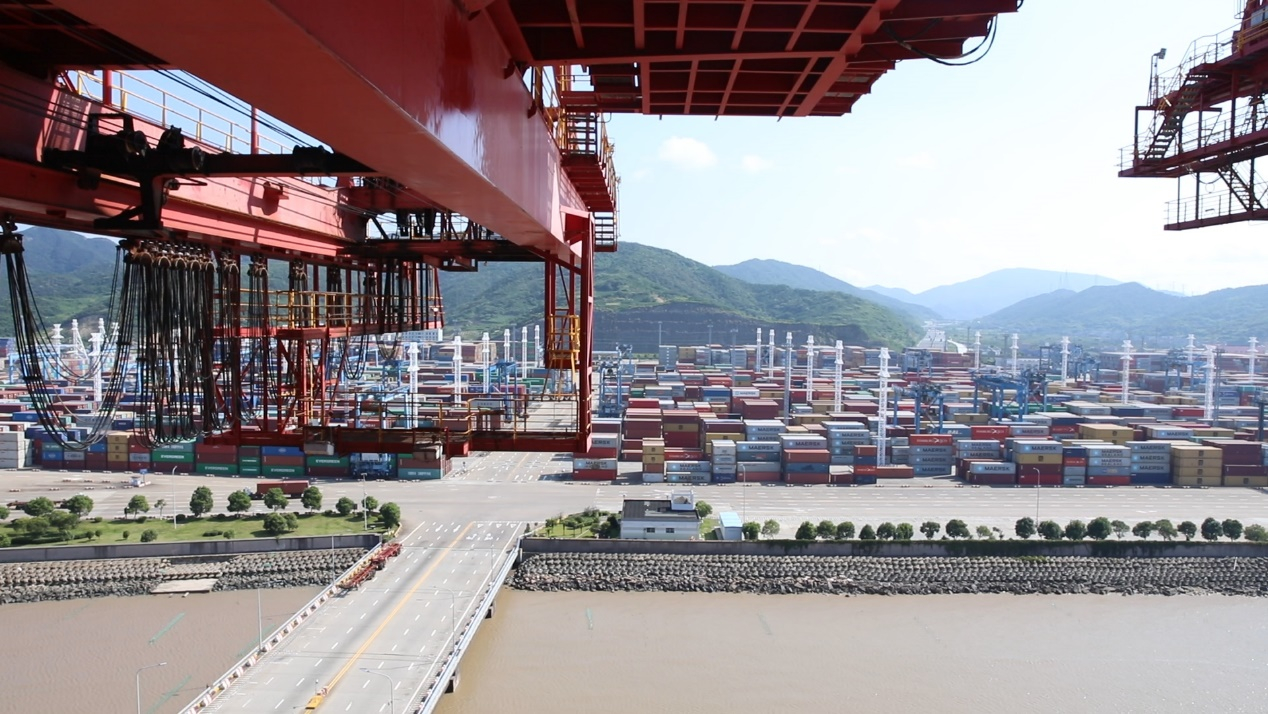 Despite the COVID-19 pandemic, the port in the city of Ningbo saw year-on-year service increases of over 15 percent and over 30 percent in the first and second halves of this year, respectively, contributing to enterprises' work resumption, as well as the recovery of logistics and industrial chains.

Since 2009, the port has been stepping up efforts to improve its sea-rail transport service. It now has 19 railway routes linking cities in 15 provincial-level regions across China.