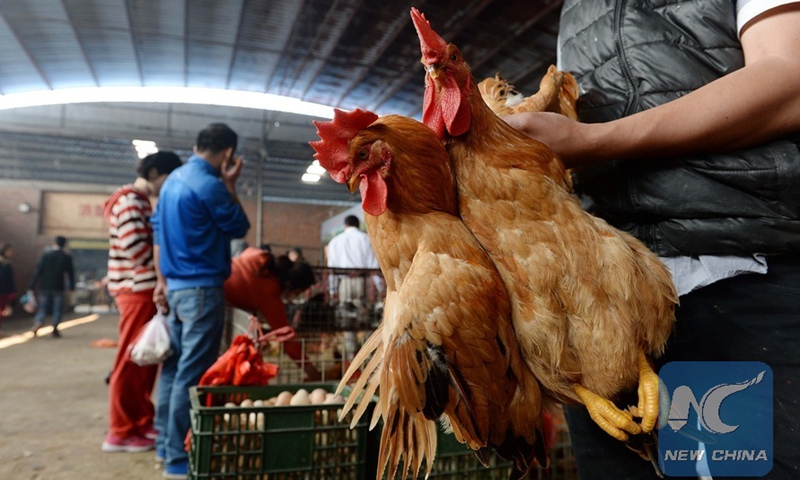 The patient, a 41-year-old man, developed fever and other symptoms on April 23 and was hospitalized on April 28. He is now in stable condition and has broadly met the standards for discharge, the NHC noted.

All close contacts of the patient in Jiangsu have been placed under medical observation and emergency monitoring has been initiated, said the NHC, adding that nothing abnormal has been detected.

The Chinese Center for Disease Control and Prevention carried out whole-genome sequencing of the specimen on May 28 and the result was positive for the H10N3 virus.

The whole-genome analysis shows that the avian-origin virus is not effectively infectious to humans, according to experts, who believe it poses a "very low" risk of large-scale outbreak.