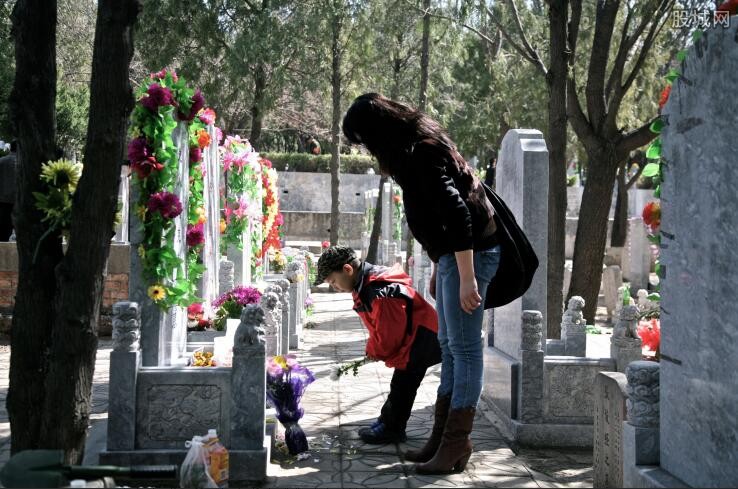 East China's Jiangxi Province has banned burials in four more cities and promoted cremation across the whole province in a controversial campaign to dissuade locals from traditional burials. Authorities in Jiangxi approved on June 28 the applications of Yingtan, Yichun, Shangrao and Ji'an cities to adopt cremation in the regions, news website thepaper.cn reported.According to the document issued by the Jiangxi government, corpses should be cremated in "cremation areas," except for special cases defined by national laws and regulations.The four cities should accelerate the construction of cremation installations and prohibit funerals that put remains into coffins in the earth, reads the document, adding that authorities should also optimize benefit policies to help residents accept cremation.It was reportedly the first province-level adjustment in cremation policy since April 2015.The Jiangxi government gave cremation reform an extra push in April this year, when it destroyed 1,000 wooden coffins. Authorities of Lingxi township in Shangrao, Jiangxi held a meeting to promote eco-friendly funeral reform, during which many village officials vowed to push forward the reform and nearly 300 wooden coffins were destroyed.Residents were compensated 1,000 yuan ($150) to 2,000 yuan for the coffins. Some coffins made from fine woods cost around 5,000 yuan, thepaper.cn reported. The Legal Mirror reported in April 2014 that the Ministry of Civil Affairs said it was "targeting a cremation rate of close to 100 percent by the end of 2020" during a national conference for funeral reform.