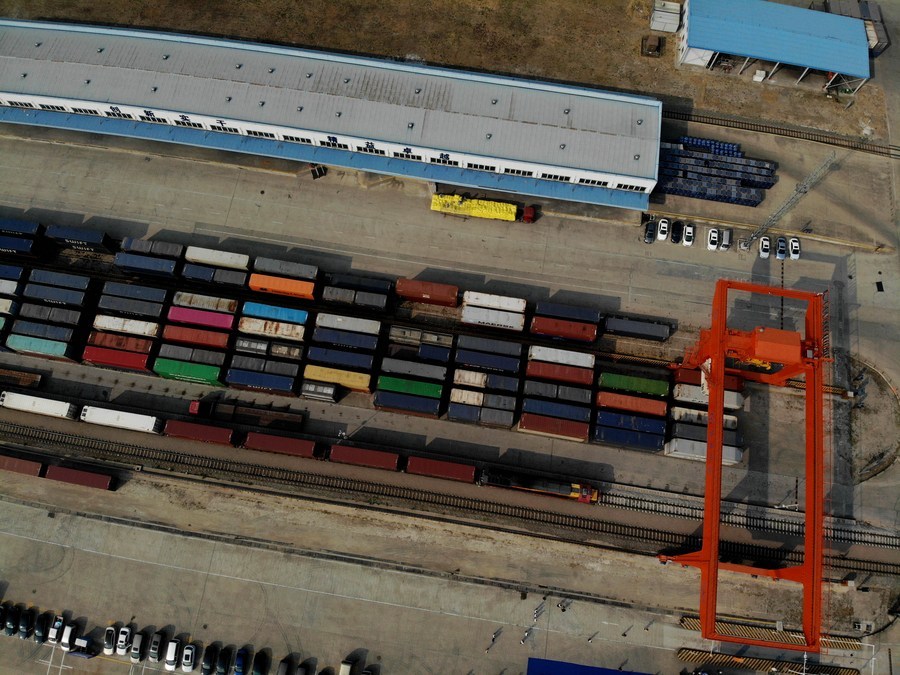 The train, loaded with 100 TEUs of goods weighing more than 224 tonnes, will travel for about 10 days before arriving in the Russian capital.

The China-Europe freight train service now has 24 routes linking Hefei with 25 cities in nine countries, including Germany, France and Russia.