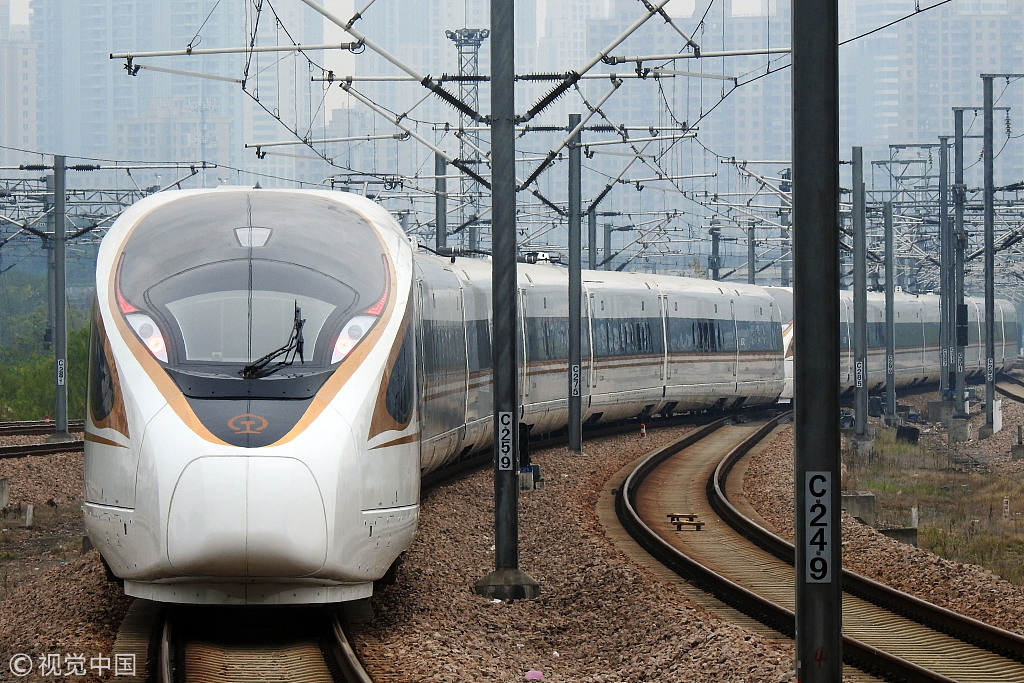 Staff with the Hangzhou station of the China Railway Shanghai Group said about 29 pairs of night high-speed trains are expected to be put into service during this year's Spring Festival travel rush.

"As we all know, we rarely have high-speed trains at night, especially after midnight because the period from midnight to 6 a.m. is the essential time for the maintenance of the high-speed rails," said Wu Haocun, an employee with the Hangzhou branch of the China Railway Shanghai Group.

The newly-added night trains are mainly heading for the cities of Guiyang, Nanchang, Changsha, Zhengzhou, Wuhan and Hefei, all major destinations for migrant workers.

Wu said that to ensure the safety of the night trains, workers working for Hangzhou railway sections had started to maintain and check the condition of the railways one month before the travel rush.

This year's spring rush is expected to see nearly 3 billion passenger trips across the country. Hangzhou Railway Station estimated that the station will see 8.35 million passengers during the spring rush in 2019, a year-on-year increase of 15 percent.