GUANGZHOU, Jan. 14 (Xinhua) - South China's Guangdong Province, one of the country's economic powerhouses, estimated its GDP rose around 6.3 percent to surpass 10.5 trillion yuan (around 1.52 trillion US dollars) in 2019. 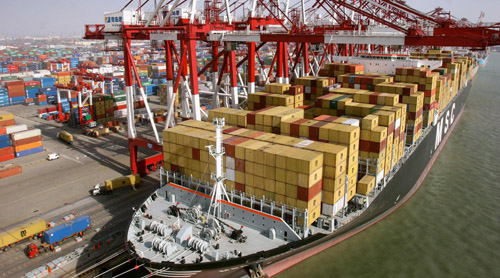 Ma Xingrui, governor of the province, made the announcement Tuesday when delivering a government work report at the opening of the annual provincial legislative session.

Facing external uncertainties in 2019, Guangdong, a leading foreign trade player in the country, saw its imports and exports totaling 7.14 trillion yuan, down 0.3 percent year on year, according to the report.

Guangdong's actual use of foreign capital rose 3.5 percent to reach 150 billion yuan in 2019.

The per capita disposable income in the province saw an increase of 8.6 percent to 38,900 yuan last year.

Guangdong also announced its 2020 growth target at about 6 percent.