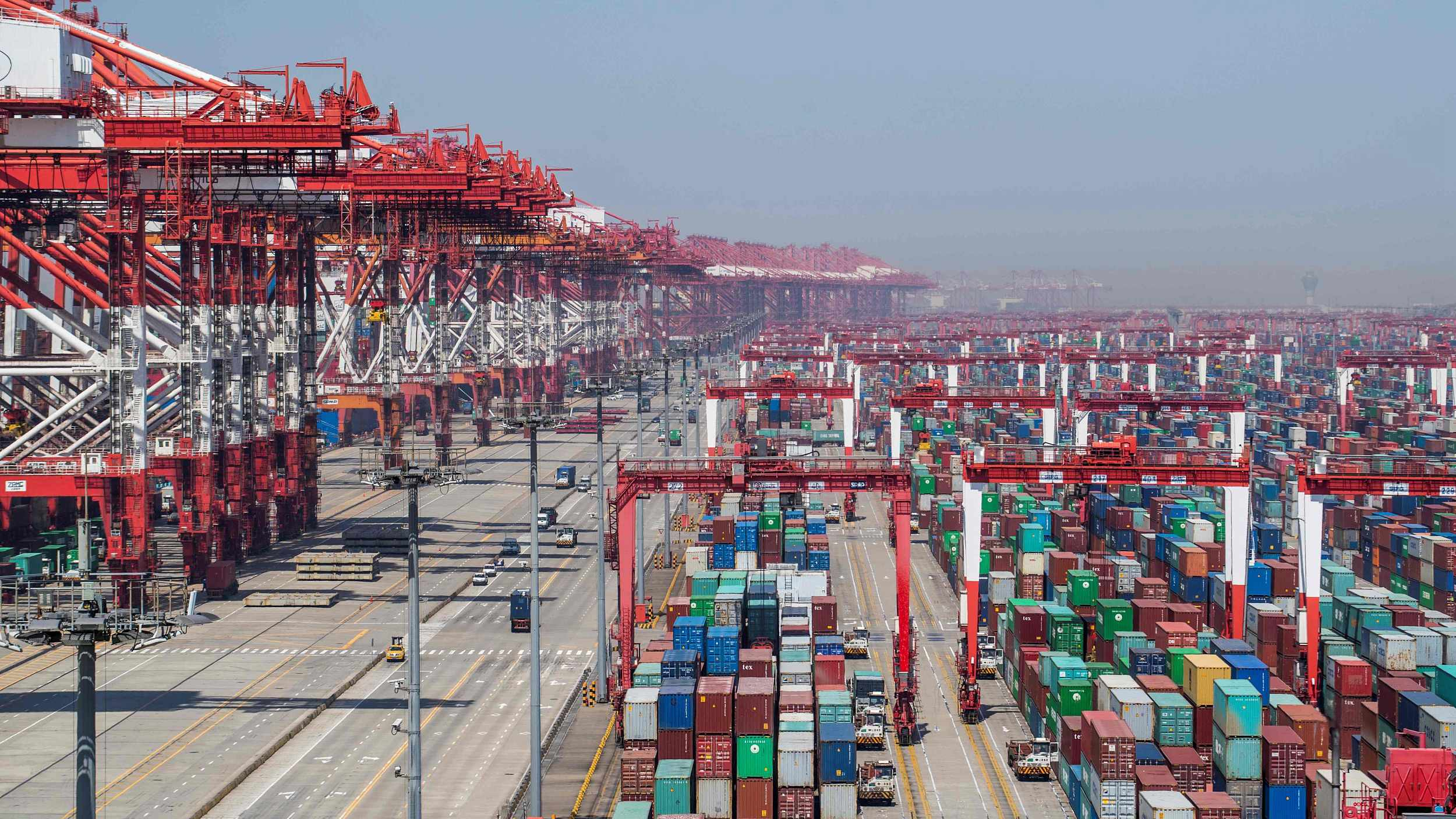 China has reassured the world that its stance on encouraging imports will not change, a major development strategy that will help not only domestic industrial upgrades but also stimulate global economic growth.

A slew of incentives will be taken to further boost imports, the State Council, China's cabinet, decided at an executive meeting last week chaired by Premier Li Keqiang.

In response to domestic consumption upgrades and an economic shift to quality, China supports the imports of daily consumer goods, medicine, and equipment for rehabilitation and old-age care, according to the meeting. More measures are in the pipelines to lower tariffs, optimize import customs clearance, and clear up unreasonable management measures and fees.

The move represents China's latest efforts to open up its economy further, as the country embraces the 40th anniversary of the reform and open-up drive, the first and foremost factor behind its economic success story.

The government has announced multiple new policies to liberalize domestic sectors further and bring in more foreign products since the beginning of the year.

Effective on July 1, the average tariff rate for clothing, shoes and hats, kitchenware, and sports and fitness supplies will be reduced from 15.9 percent to 7.1 percent, and that for home appliances such as washing machines and refrigerators from 20.5 percent to eight percent. The tariff rates for other products including aquatic products, processed food, detergents, cosmetics, and some medicine will also be reduced substantially.

Import taxes on vehicles and auto parts will also see a marked reduction on the same day to upgrade the auto industry.

"Our initiative to boost imports demonstrates China's commitment to a new round of high-standard opening up, to economic restructuring, and to economic transformation and high-quality development," Li said.

China has been striving to reduce tariffs. More than 8,000 types of imported goods now enjoy duty-free policies, based on free trade agreements with 23 countries and regions.

Widened access for foreign goods will allow Chinese consumers to enjoy more quality products and prompt domestic companies to improve their competitiveness, said Zhang Jianping, a researcher at the Chinese Academy of International Trade and Economic Cooperation under the Ministry of Commerce.

Given steady economic expansion, China has been vigorous in foreign trade over the past years, overtaking the United States as the world's largest goods trading nation in 2017.

From automobiles and crude oil to soybeans and medicine, Chinese buyers are driving growth in a range of different sectors around the world. China boasts the world's largest middle-income group who have a bigger appetite and higher requirements for products from daily necessities to electronic equipment, creating huge opportunities for foreign businesses.

"Expanding imports is an important way to achieve mutual benefit," said Li Dawei, a researcher with the Chinese Academy of Macroeconomic Research.

Analysts said these measures signal that China wishes to not only improve itself but to share the benefits derived from its development model inclusively.

Thanks to the favorable policies and enormous demand, the imports boom will likely continue.

Chinese authorities expect the country to import goods worth 24 trillion US dollars in the next 15 years, along with attracting 2 trillion dollars of foreign investment.

China's goods imports jumped 15.6 percent year on year to 1.19 trillion yuan (around 185 billion US dollars) in May, leading to a 43.1-percent decline in trade surplus. Exports only grew 3.2 percent.