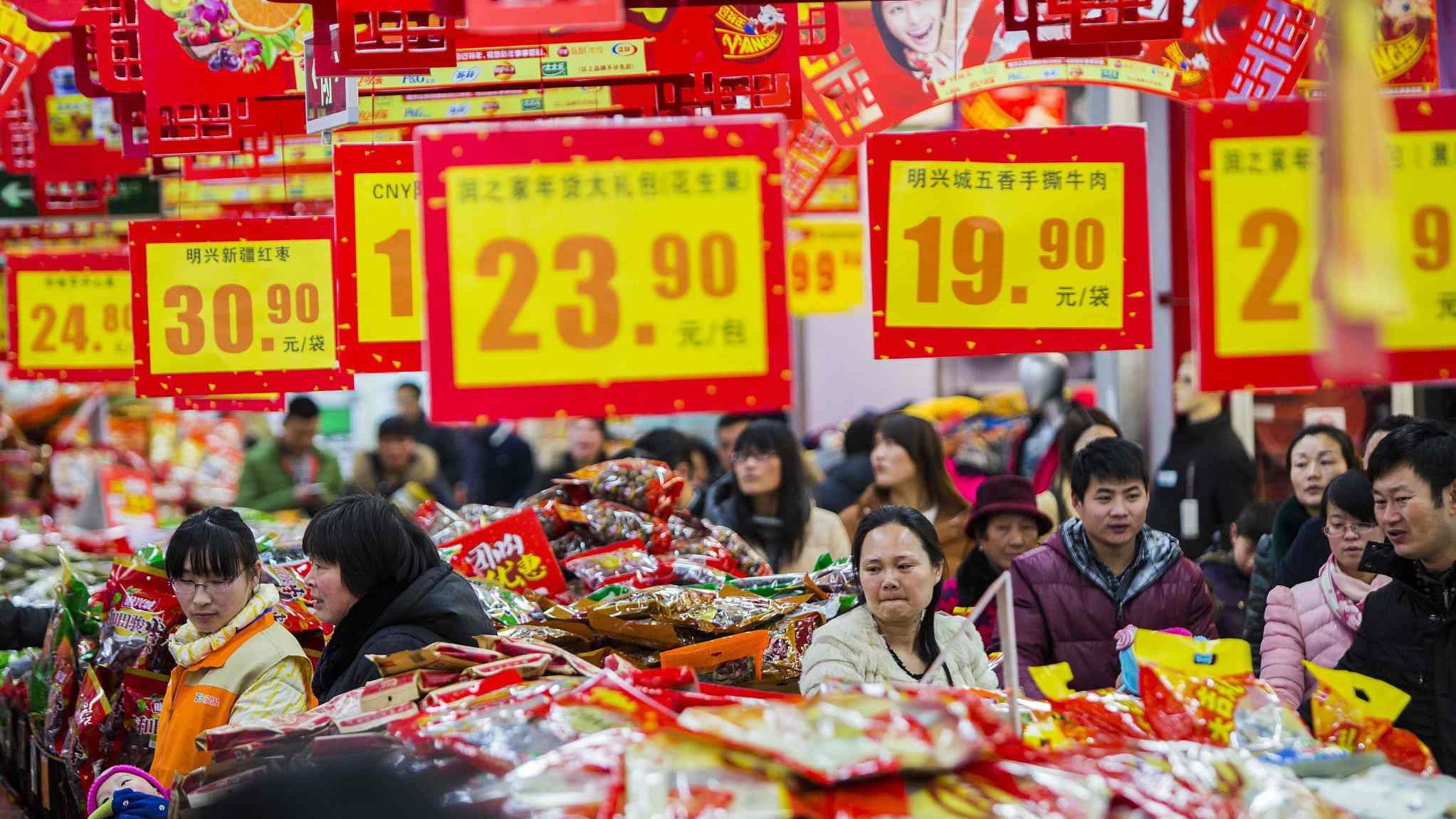 Hit by outbreaks of African swine fever, China's pig herd shrank notably in the past year, pushing up prices of pork and its alternatives.

As the staple meat is key to many traditional dishes for the Lunar New Year, the country has announced various measures including boosting imports to ensure holiday supply.

The increase in imports, coupled with pork reserves to be released and a recovery in domestic hog production, will help meet demand in the coming Chinese New Year, said Vice Minister of Agriculture and Rural Affairs Yu Kangzhen Wednesday.

Among the incentives to encourage meat imports, the country recently removed a ban on imports of Japan's deboned beef, while import tax on frozen pork was cut from 12 percent to 8 percent starting from this year.

"The Chinese market will continue to be our main export destination because of the very high demand for our natural meat products. The only concern we have at the moment is keeping up with demand," said Stock.

Jacky Wang, procurement director with the Huaqiang Shines Industrial development (Dalian) Co., Ltd, said that prices of beef and mutton imported into China soared some 30 percent in the past year while volume also increased some 20 percent.

"As an increasing number of Chinese crave alternatives to pork, demand for other kinds of meat has seen a significant rise," he said.

The company sources beef and mutton from various countries including Australia, New Zealand, Uruguay and Argentina, to China.

To meet the surging demand, the company has signed contracts with dozens of new factories overseas, while inking a deal at the import expo in Shanghai last year to import beef from Mexico for the first time.

While meat imports could somewhat fill in the supply gap, China should nonetheless increase its own production capability and enhance its competitiveness in its domestic farming industry to ensure long-term stable supply, said Zhu Zengyong, a researcher with the Chinese Academy of Agricultural Sciences.