In April 2019, President Xi Jinping visited the primary school in Shizhu Tujia Autonomous County as the first stop in his inspection tour of the municipality. 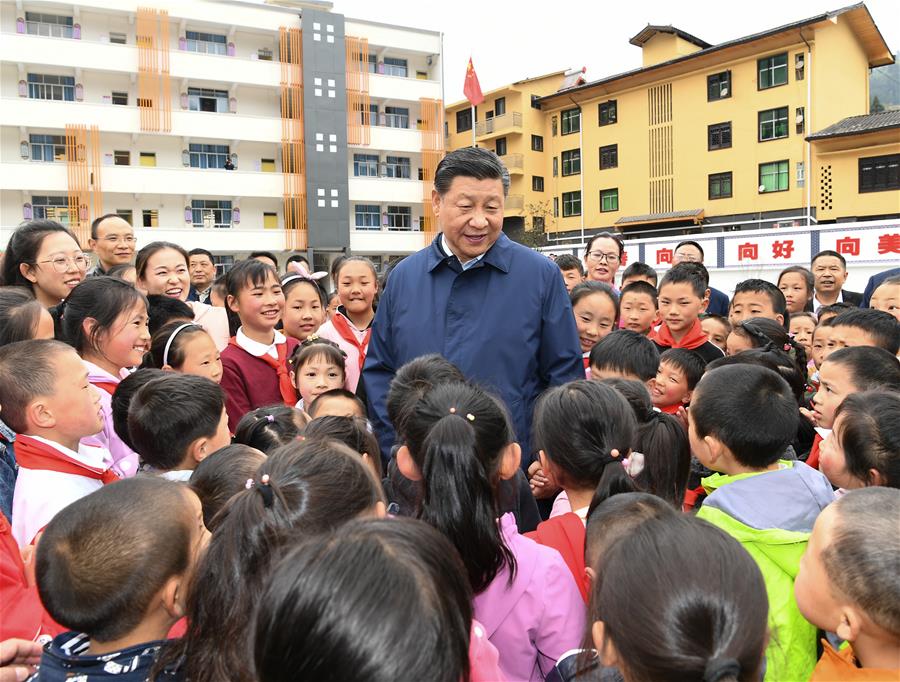 Xi said, “No matter how hard it is, no child can suffer. No matter how poor a region is, education cannot be poor. We must ensure that children in poor mountainous areas go to school and have a happy childhood.”

Tan Shunxiang, secretary of the Communist Party of China (CPC) branch of the school, said that teachers burst into tears after hearing Xi.

“Everyone felt very happy and full of hope!" Tan said. “Now the school has taken on a fresh look. Students in the mountains can use a brand-new plastic playground, take a hot bath in the dormitory and can share the city's quality teaching resources.”

Xi inspected the cafeteria and the kitchen and asked about food safety, sanitation and meal allowances for poor students. 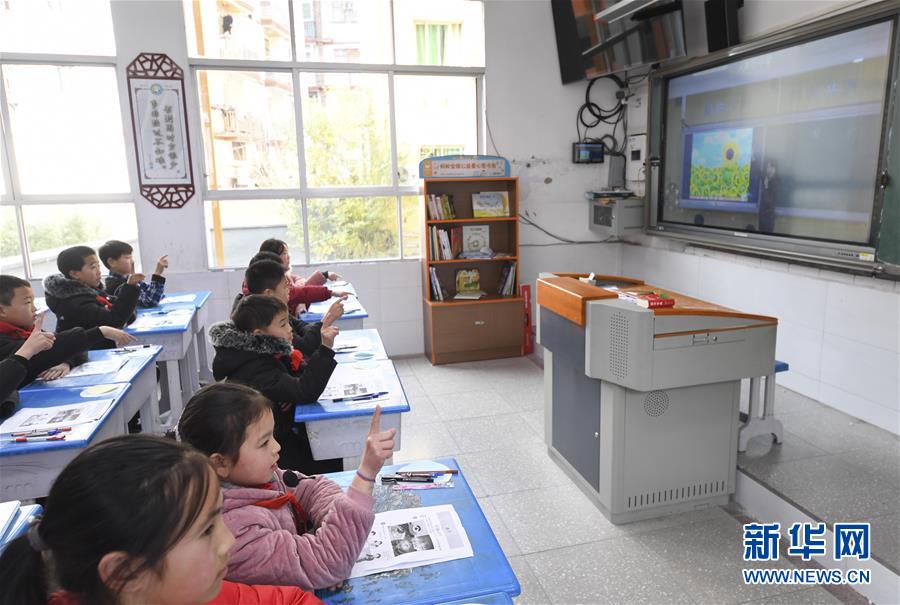 Students in Zhongyi Township of Shizhu Tujia Autonomous County, Chongqing, share a video class with an urban class from the municipality on December 12, 2019.

“The cafeteria has been expanded and every student has a seat,” Tan said, showing the meals available.

"I like school food the most. It's delicious!" said Qin Zeyu, a fifth-grade student, with a smile.

The sunshine of education fairness has warmed many children.

Under the 13th Five-Year Plan, Chongqing has increased investment in education, improved the financial aid system for students and enrolled all students on a rural nutrition improvement program in poverty-stricken areas and counties. 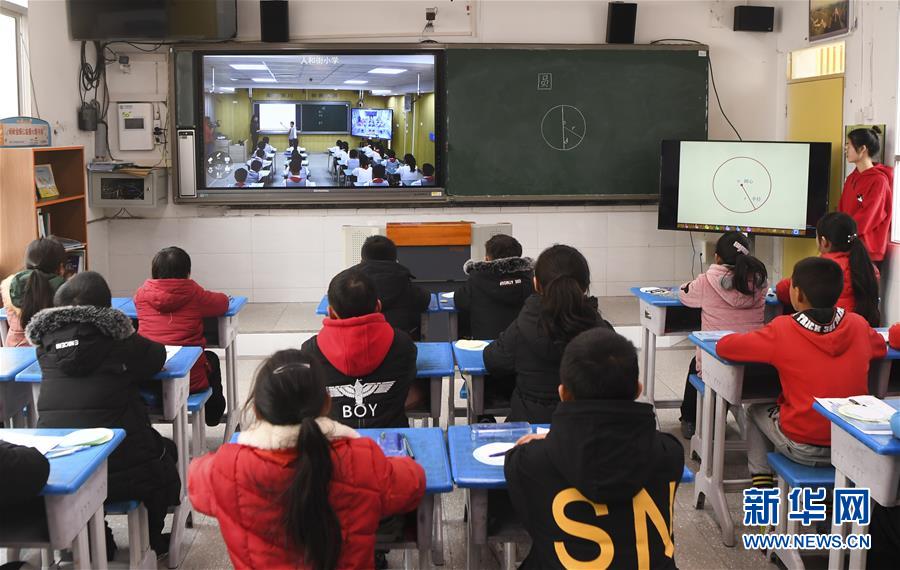 Students share a video class with an urban class from the municipality on December 12, 2019.

With these measures, the gap has reportedly been reduced between urban and rural schools.

President Xi has stressed the importance of educational equality as an important manifestation of a “people-centered education.”

“We will strive to see that each and every child has fair access to good education,” Xi said. 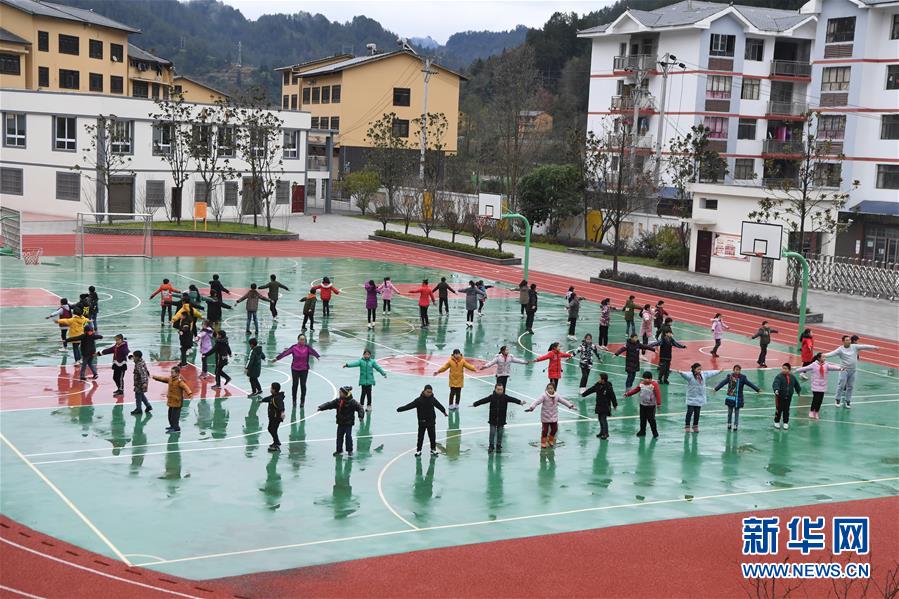 Since the 13th Five-Year Plan, educational development has reportedly benefited all people with great progress made in educational equality.

The completion rate of compulsory education was 94.8 percent, reaching the average level of the world's high-income countries.

The senior secondary education enrollment rate was 89.5 percent, twice that of 2000.

The higher education enrollment rate was 51.6 percent, four times that of 2000.

In 2019, the average working person had attended school for 10.7 years. Almost a quarter of them received a higher education.

The average number of years in school of people newly entering the labor force was 13.7 years, of which 50.9 percent had received a higher education.