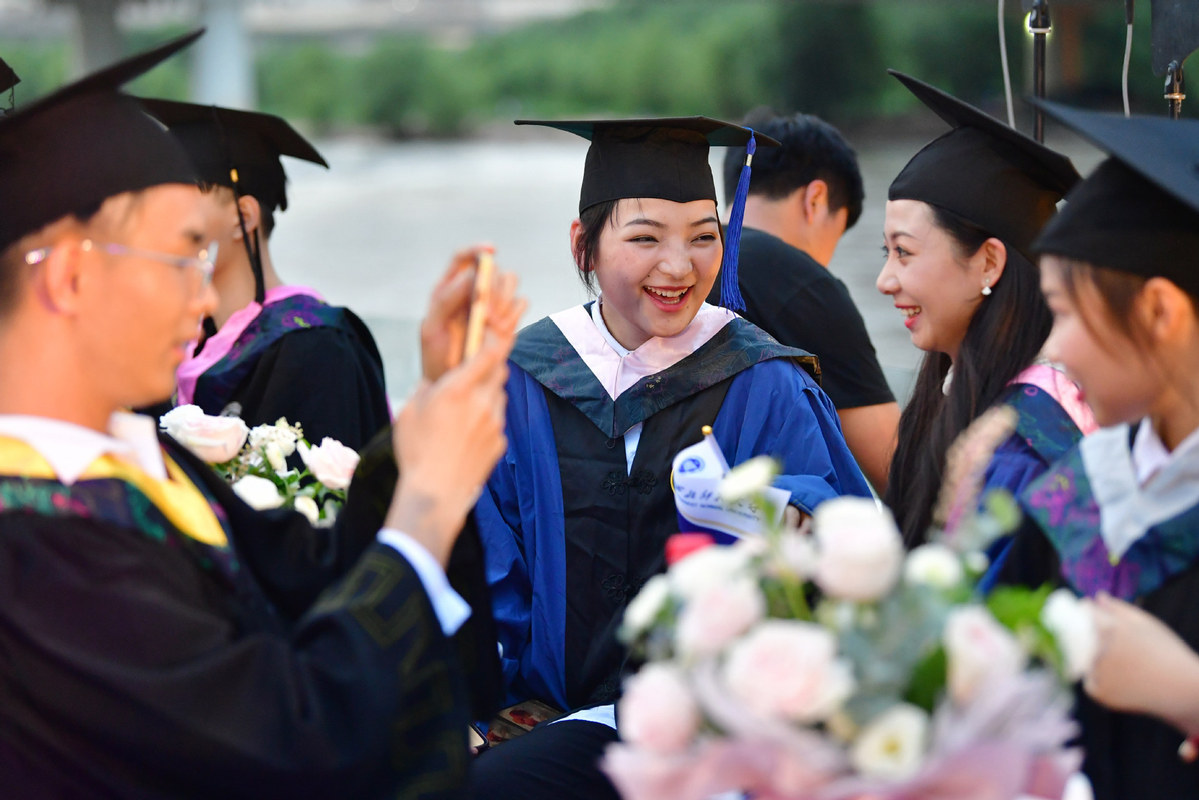 As high as 15.9 percent of 2019 college graduates in China were employed in the education industry, making it the industry receiving the largest number of graduates last year, according to the 2020 Chinese Graduates Report by Mycos on Thursday, the National Business Daily reported.

The report said 7.6 percent of graduates in 2019 worked in private schools and after-school institutions, and 6.1 percent graduates got employed in public schools. Both saw relatively large growth from 2017.

When the education industry became the hottest choice among college graduates, it was also the most gratifying field for them to work in. By tracking graduates in 2014, the report finds after five years of work, the most satisfying industry was education, especially in primary and secondary schools.

Following the education industry was software as well as information technology and technical service, which claimed the second-largest share of workers among 2019 graduates at 8.9 percent, as local governments and enterprises go digital, according to the report.

In terms of compensation, graduates majoring in computers, electronic information and automation earned higher salaries. For 2019 graduates, their average monthly incomes respectively stand at 6,858 yuan ($980.69), 6,145 yuan and 5,899 yuan per the report.

Notably, although a large number of graduates in 2019 got employed in the financial industry, the report shows the demand for talent in the industry dropped significantly, compared with 2017 and 2018.

The widely use of online banking and self-service machines has dragged down the human resource demand for bank tellers, the post that receives the largest number of graduates, said Ma Yan, Mycos deputy director.