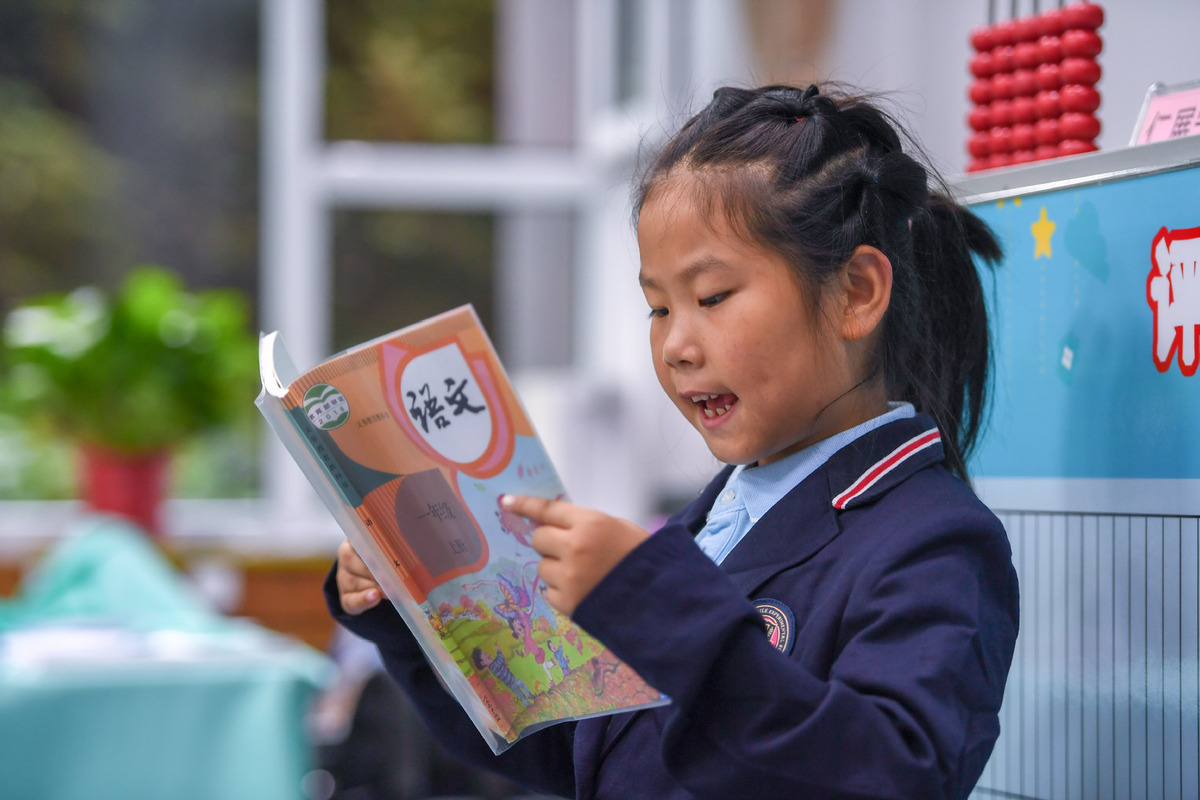 China's Ministry of Education announced on Monday night that it has set up a special team to investigate controversial illustrations in primary school math textbooks, and to punish those responsible for violations of discipline and regulations.

The results of the investigation will be released to the public in a timely manner.

At the same time, the ministry has conducted a thorough probe into textbooks in universities, primary schools and secondary schools across the country. Once a problem is found, it will be corrected immediately, and those responsible for violating discipline and regulations will be dealt with in accordance with relevant regulations, according to the ministry.