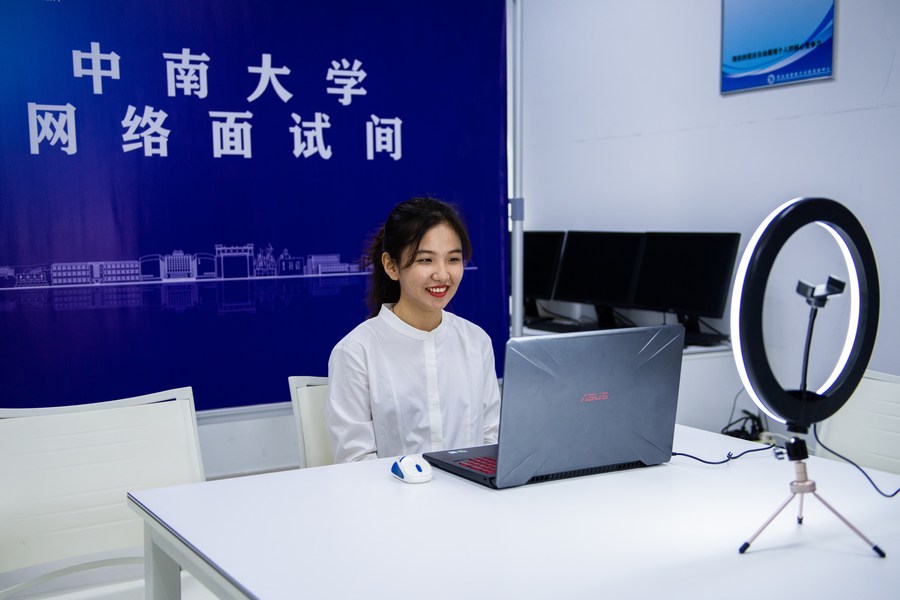 He underlined the need to increase employment through development and ensure people's well-being by stabilizing employment in order to advance sustained and healthy socioeconomic development.

While visiting the China Employment Training Technical Guidance Center of the Ministry of Human Resources and Social Security, Li stressed the need to encourage more people to start up businesses, saying that the nation supports all market entities, including private enterprises and individual businesses, and treats them as equals.

Stable job creation is an important parameter indicating whether the economy is running within a reasonable range, he said.

Due to unexpected factors such as the impact of the pandemic, the Chinese economy has encountered new downward pressure. Li said that a package of policies and measures to stabilize the nation's economy is being implemented, and the economy has generally recovered.

However, he added that the foundation for economic recovery is not solid and there is still a heavy task in terms of stabilizing employment.

Li urged urgent efforts to get the economy back on the right track and lower the unemployment rate.

While calling for reforms to increase job creation, Li underlined the need to work out specific measures to promote employment among university graduates.

At the Ministry of Civil Affairs, the premier learned about monitoring of the low-income population as well as assistance to those in need.

While chairing a symposium at the ministry, Li said that the ultimate purpose of development is to enable the people to live a better life.

Noting that the number of people in difficulties is rising because of the pandemic and natural disasters, Li called for timely help for vulnerable groups. Efforts should be made to prevent a large number of people from returning to poverty, he said.