CAIRO, Aug. 20 (Xinhua) -- Egypt reported on Thursday 111 new COVID-19 infections, the lowest daily cases since April 10, raising the total number registered in the country since the outbreak of the pandemic to 97,025, said the Health Ministry.

Meanwhile, 15 deaths from the novel coronavirus were confirmed on Thursday, bringing the death toll to 5,212, while 909 were cured and discharged from hospitals, increasing the total recoveries to 63,462, Health Ministry spokesman Khaled Megahed said in a statement.

In the past seven consecutive days, coronavirus-related daily fatalities in Egypt were lower than 20. A record daily deaths was seen in mid-June when 97 patients died from the viral disease.

Earlier in the day, Upper Egypt's Luxor Province announced that the cabinet agreed to reopen archeological sites, hotels and museums in the monument-rich city for tourists from the beginning of September.

The announcement came a day after the cabinet decided that from Sept. 1 all travellers coming to Egypt will have to present a recent PCR test that proves they are free from COVID-19.

Public parks, entertainment parks and zoos will also be allowed to receive visitors from the beginning of September but with a limited capacity, while public beaches will remain closed until further notice.

The most populous Arab country announced its first confirmed COVID-19 case on Feb. 14 and the first death from the highly infectious virus on March 8.

Over the past six weeks, daily coronavirus fatalities and infections in Egypt started to decline along with highly increasing daily recoveries.

The country resumed international flights in early July, after it lifted a partial curfew it has been imposing since late March, and reopened restaurants, cafes, theaters and cinemas, as well as hotels, museums and archeological sites, all with limited capacity.

Easing restrictions is part of a coexistence plan adopted by the government over the past weeks to maintain anti-coronavirus precautionary measures while resuming economic activities.

Egypt and China have been cooperating closely in fighting the pandemic through exchanging medical aid and expertise.

In early February, Egypt provided aid to China to help with its fight against COVID-19 and China later sent three batches of medical aid to the North African country. 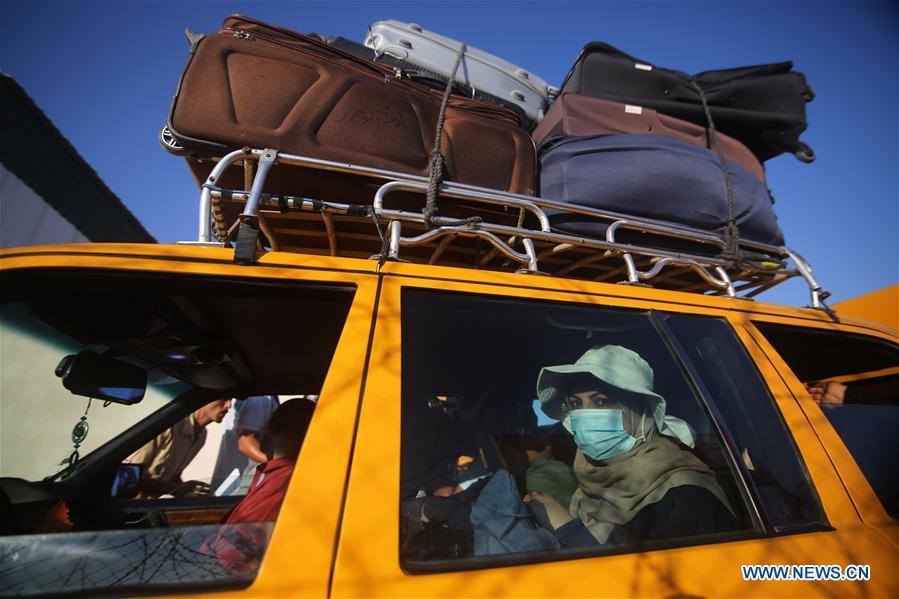