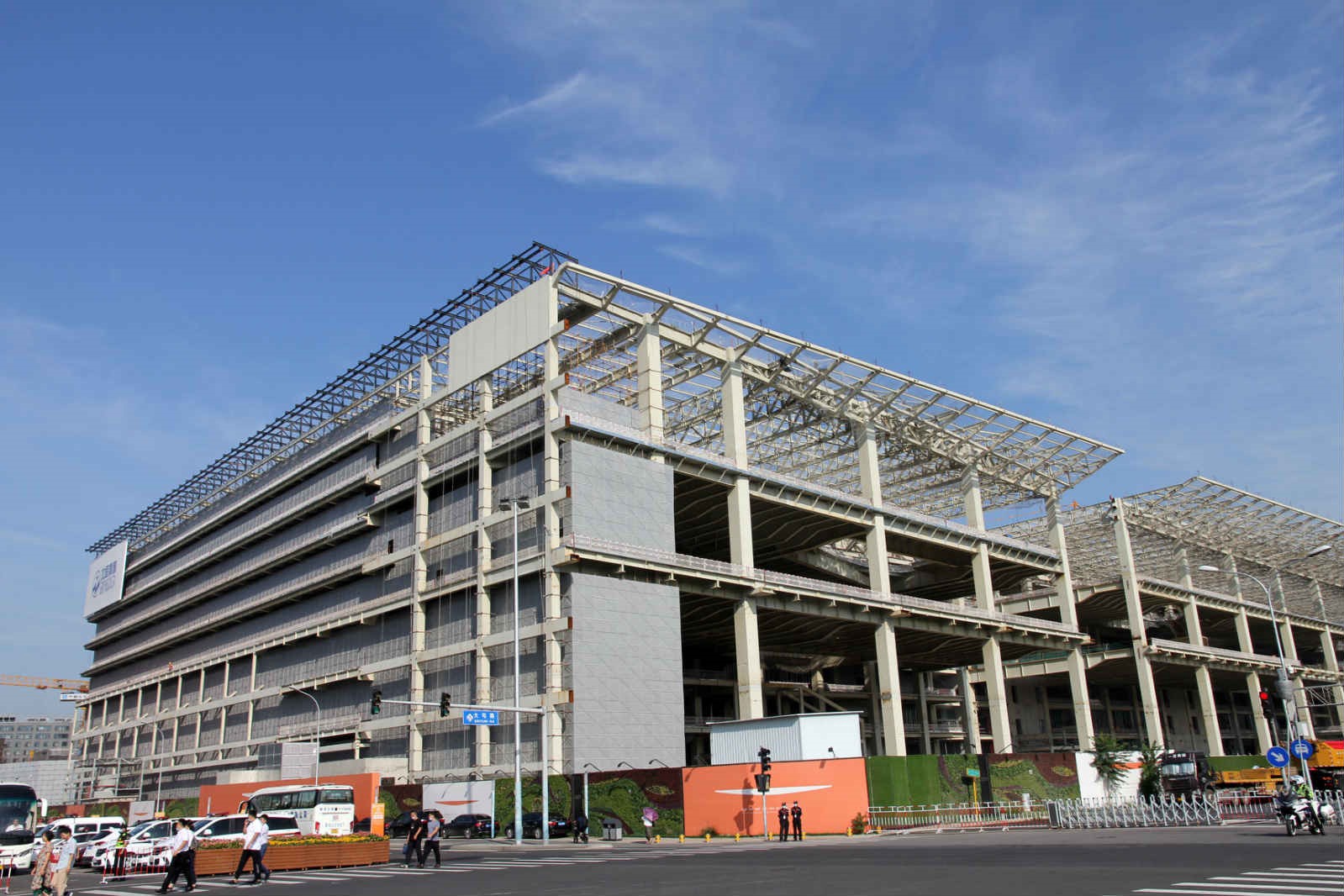 The eight venues are the National Speed Skating Oval, the National Aquatics Center, the National Indoor Stadium, the Capital Gymnasium, the Wukesong Ice Sports Center, and the Shougang Ski Jumping Platform in downtown Beijing and the National Alpine Skiing Center and National Sliding Center in the Yanqing district in the northwest outskirt of Beijing.

The construction and renovation of all non-competition venues in Beijing and Yanqing is set to be completed before July 2021.