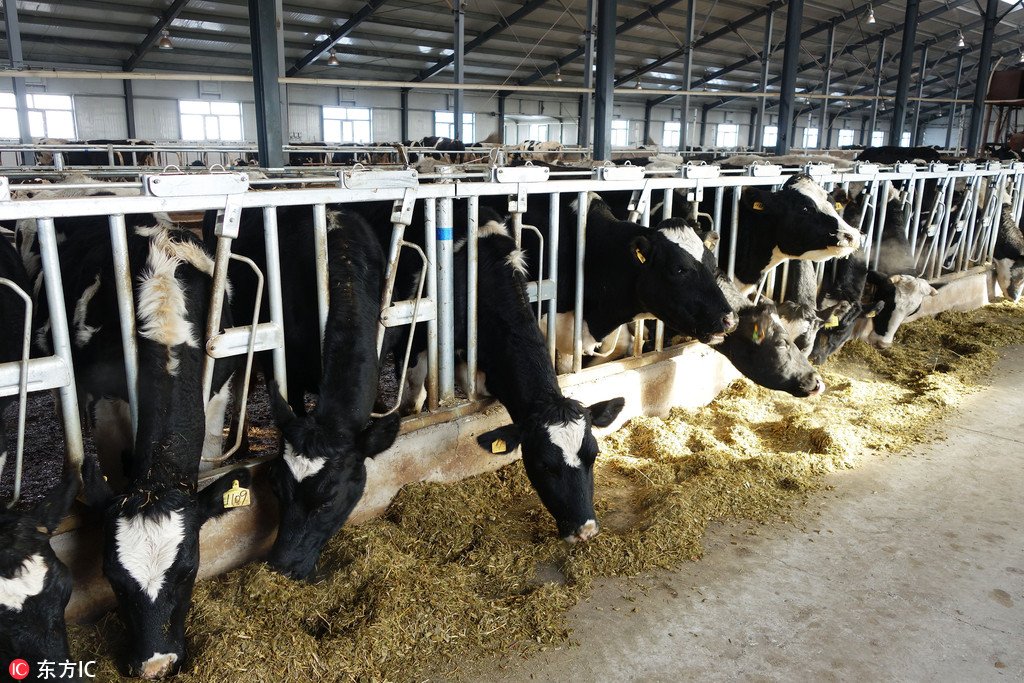 Eight people were allegedly infected with anthrax in North China's Inner Mongolia Autonomous Region due to a suspected outbreak of the sheep and cattle disease, which has killed nine cows.

Authorities in Horqin district, Tongliao, announced on Sunday that since August 7, nine cows have died in Shengli village, which were diagnosed with an alleged anthrax infection, the Xinhua News Agency reported on Monday.

The eight infected people were taken to a hospital for treatment and are in stable condition, the report said.

The immunization and disinfection at Shengli village were completed and the dead cattle were properly treated. The suspected outbreak has been contained, Xinhua reported.

Like cow and sheep, cattle could easily get infected by the anthrax bacteria, while people can develop cutaneous anthrax when people handle infected animals or contaminated animal products like meat or hair, Horqin authorities were quoted as saying in the report.

A similar case was reported in Northeast China's Heilongjiang Province on August 7, where some sheep died and were diagnosed with anthrax, China National Radio (CNR) reported on Thursday.

A cattle rancher bought 190 sheep from Hua'nan county, Jiamusi in Heilongjiang, where the infection was first detected. The farmer's 255 sheep, including 65 that he had earlier fed, were culled on Wednesday because of the risk of infection, CNR reported.

All three members of the cattle rancher's family were physically examined and confirmed without abnormal conditions, according to CNR.