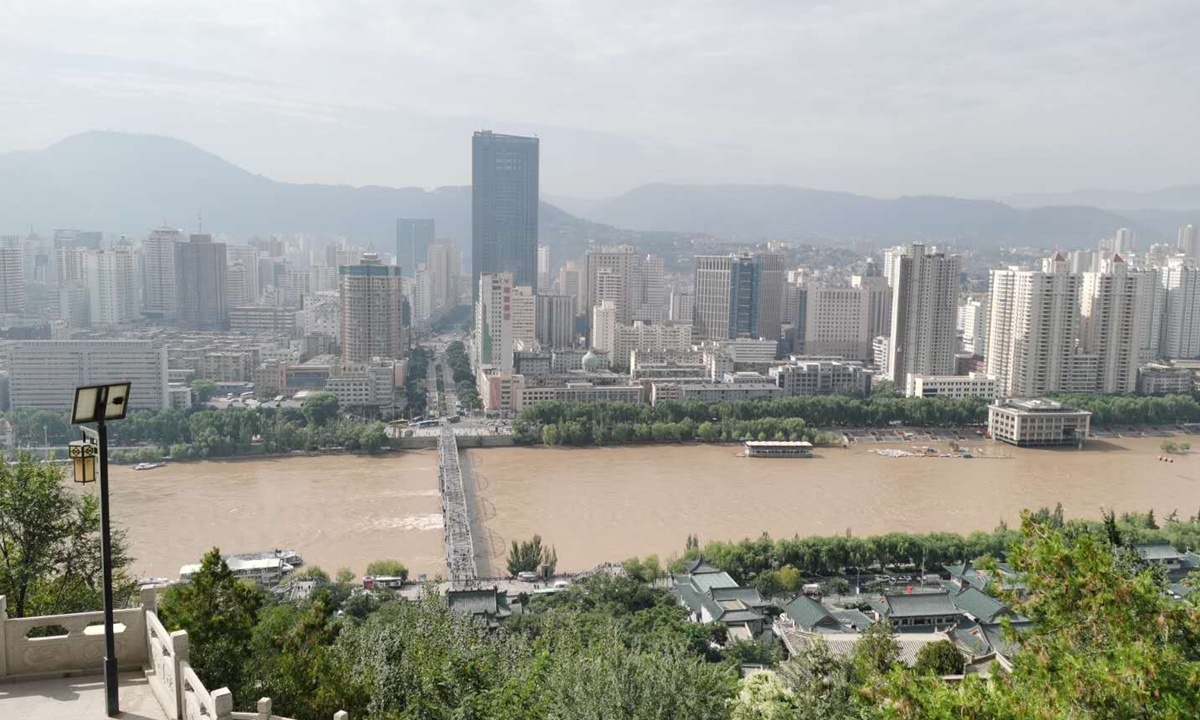 The incident happened between July and August 2019, when the Zhongmu Lanzhou biological pharmaceutical factory used expired disinfectant in its Brucella vaccine production, leading to bacteria-containing aerosols leaking in the area.

A total of 55,725 people have been tested so far near the factory, accounting for 97.5 percent of the total residents in Yanchang Road sub-district, the worst impacted area, and 6,620 have been confirmed infected.

Eight people responsible for the incident in the pharmaceutical factory were fired or warned, an official of the Lanzhou Bureau of Agriculture and Rural Affairs said at the press conference.

As of November 4, 126 patients had been treated in 11 designated hospitals in Lanzhou. The city has opened green channels and special clinics for people who report symptoms and provide free standardized treatment, according to the Lanzhou Health Commission.

Wei Qingxiang, deputy mayor of Lanzhou, said that Lanzhou will continue to conduct free testing for people who have to be tested and are willing to be tested. People who are positive for antibodies and have adverse reactions will receive free and standard treatment and will be provided with long-term health monitoring and lifelong care.

The local government will urge the company to further speed up the relocation of the plant out of the city, to eliminate the source of hidden dangers, Wei said.