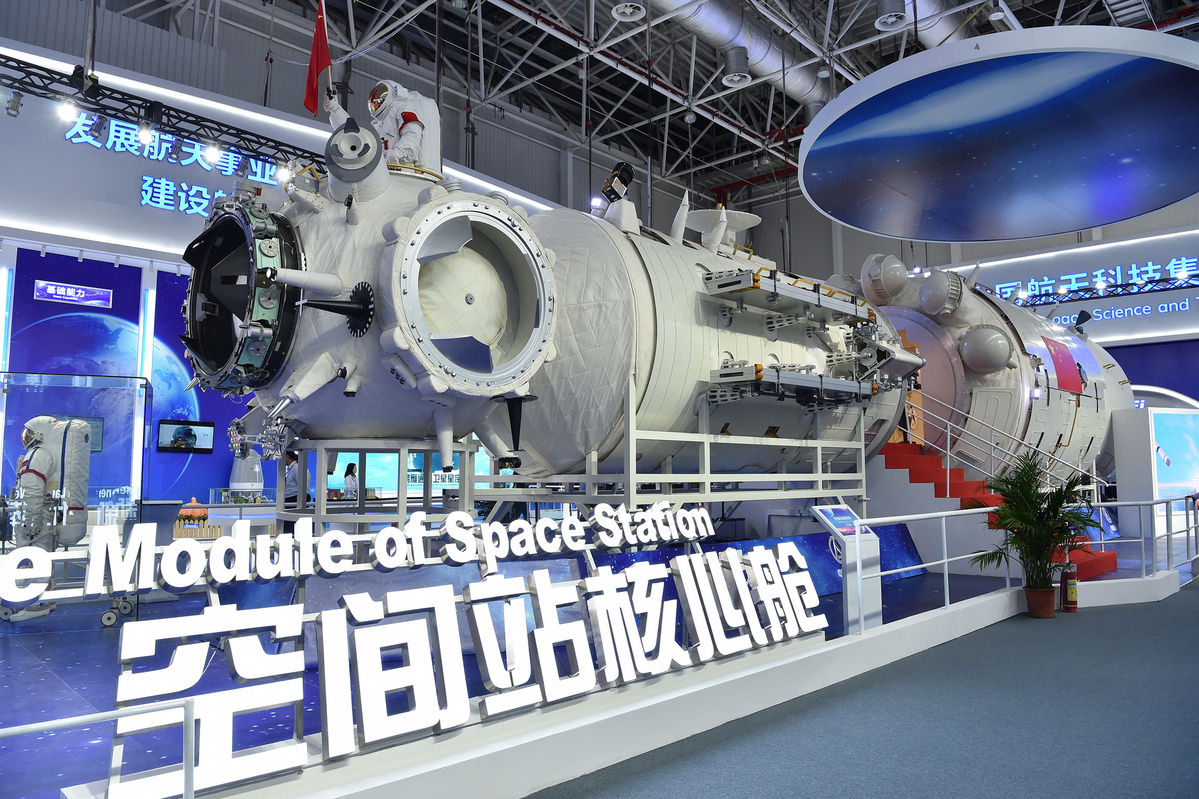 Eighteen proposals from scientists around the world for space experiments onboard China's future space station have been shortlisted for further evaluation, with the final result to be announced in June.

China Manned Space Agency, which is expected to deliver the space station by 2022, made the announcement on its website on Thursday.

The agency together with the UN Office for Outer Space Affairs issued an announcement in May on partnership opportunities for scientists around the world.

By October 42 applications from 27 countries had been submitted, with proposals extending across nine areas, including space medicine, space life science, and fundamental physics.

An expert panel was formed by the UN office and China's space agency to evaluate the candidates and pick the 18 to be shortlisted.

China said in May that it would welcome all UN member states to partner with and jointly use its future space station.

China will start constructing the station around 2020, according to government plans.

First a Long March 5B heavy-lift rocket, which is being developed by Chinese scientists, will put the station's core module into orbit. About four manned spaceflights will then be made sending astronauts to assemble the station.

The space station is expected to be fully operational around 2022 and is to operate for at least 10 years, according to the agency.

In 2024 it will likely become the world's only space station if the US International Space Station is retired as planned.