Held on the first anniversary of the Beijing Summit of the Forum on China-Africa Cooperation (FOCAC), this conference discussed how to jointly build a closer community of a shared future between China and Africa.

The parallel panel discussions focused on jointly building a closer community of shared future between China and Africa, aligning the Belt and Road Initiative with African Union Agenda and China-Africa think tanks and media cooperation and increasing the voices of China and Africa. 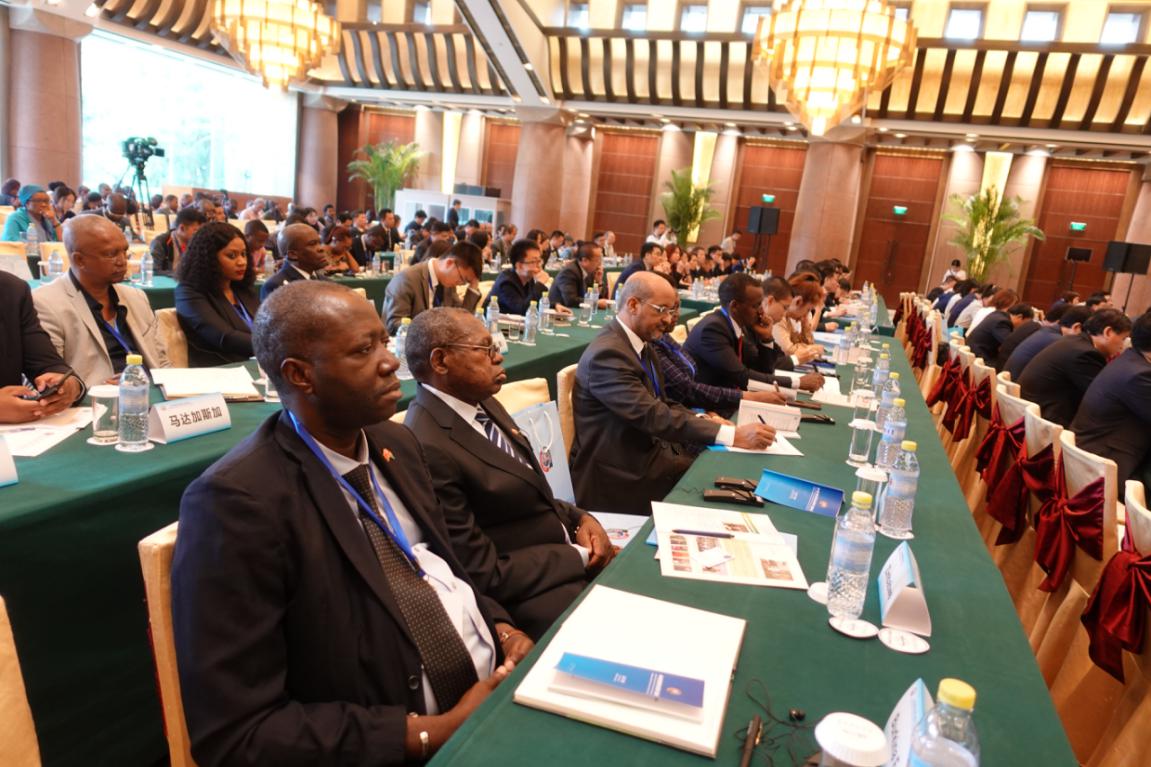 Representatives from universities, think tanks and media in both China and Africa participated the parallel panel discussions.

The Forum received wide attention from dozens of important mainstream media from China and Africa. Journalists from more than 40 media outlets of 35 African countries attended and covered the conference.