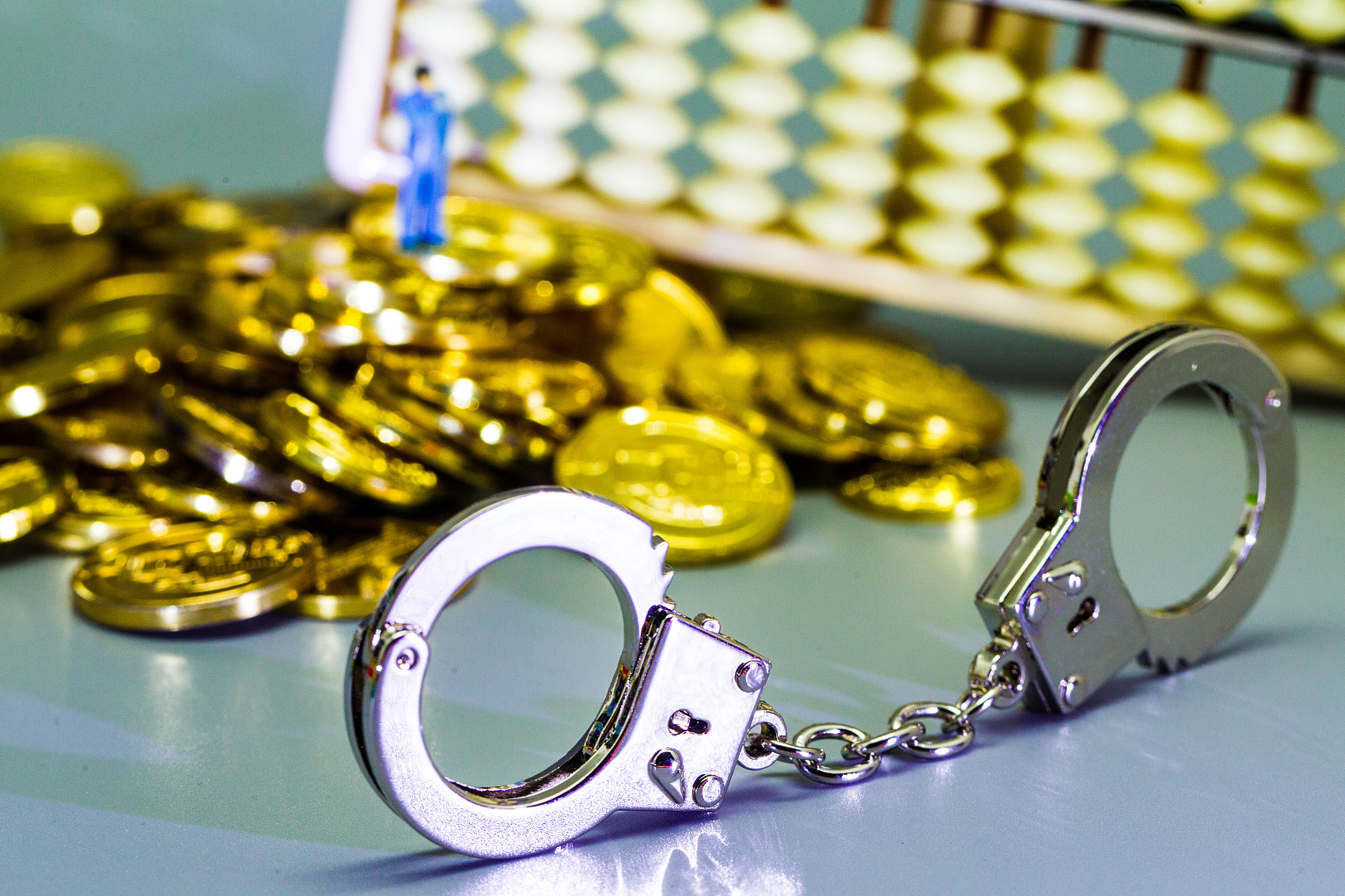 BEIJING, May 20 (Xinhua) -- Elderly people in China were easy prey for new types of financial crime in 2020, according to research published on Thursday.

The top three crimes committed against the financial interests of seniors during the period were illegally absorbing deposits from the public, fraudulent fundraising and contract fraud, said the study jointly conducted by the China National Committee on Ageing (CNCA) and the China Justice Big Data Institute.

In 2020, over 480,000 cases targeting elderly people were resolved by courts at all levels in the country, nearly 22 percent of which related to the financial interests of seniors, according to the research.

With an aging society and seniors spending more on financial products, new methods have been employed to target elderly people, who often have difficulty using technology and identifying financial risks, said Wang Shaozhong, deputy head of the CNCA.

"We continue to promote anti-fraud awareness among the seniors, and strengthening publicizing the relevant laws and rules," said Wang.