Electromagnetic railgun to be equipped on Chinese warships ‘soon’: report 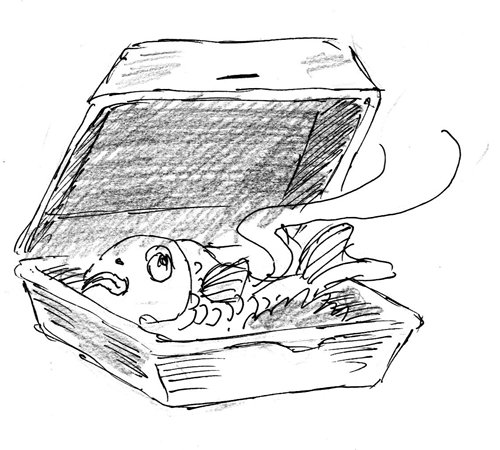 Chinese warships will "soon" be equipped with world-leading electromagnetic railguns, as breakthroughs have been made by the naval engineering team led by academician Ma Weiming in multiple related sectors, national television reported on Wednesday.Ma, an academician at the Naval University of Engineering in Wuhan, Central China's Hubei Province, and his team have gained innovative results in electromagnetic launching technology with fully independent intellectual property, cctv.com reported.The report came at a time when a Chinese landing ship, allegedly equipped with an experimental electromagnetic railgun, was caught on camera at an undisclosed location carrying out a trial run. However, the authenticity of the photo could not be verified.In February, the same landing ship with the electromagnetic railgun was photographed in harbor, Beijing-based newspaper Science and Technology Daily reported.Li Jie, a Beijing-based naval expert, told the Global Times on Thursday that China's electromagnetic railgun development has reached a mature stage after a series of tests.If the recent trial run is true, it could be among the final tests before the weapon's delivery to the People's Liberation Army Navy, Li said.An electromagnetic railgun can fire projectiles via electromagnetic force at incredibly destructive velocity. It can reach farther ranges when compared with standard artillery and maintain high accuracy, military experts said.The US is also experimenting with the new weapon, but China will be the first country to actually equip it on a warship, according to the cctv.com report.China's naval electromagnetic weapon and equipment have surpassed other countries and become a world leader, the report said.Chinese military experts expect the Type 055, China's domestically made 10,000-ton class guided missile destroyer, to use the electromagnetic railgun.Li said that the weapon could also be deployed on China's future aircraft carriers and amphibious assault ships.