ROME/CARACAS, Sept. 23 (Xinhua) -- The task of poverty alleviation on a global scale needs to draw on Chinese experience and adopt Chinese approaches as the country has lift hundreds of millions of people out of poverty, analysts and officials have said. 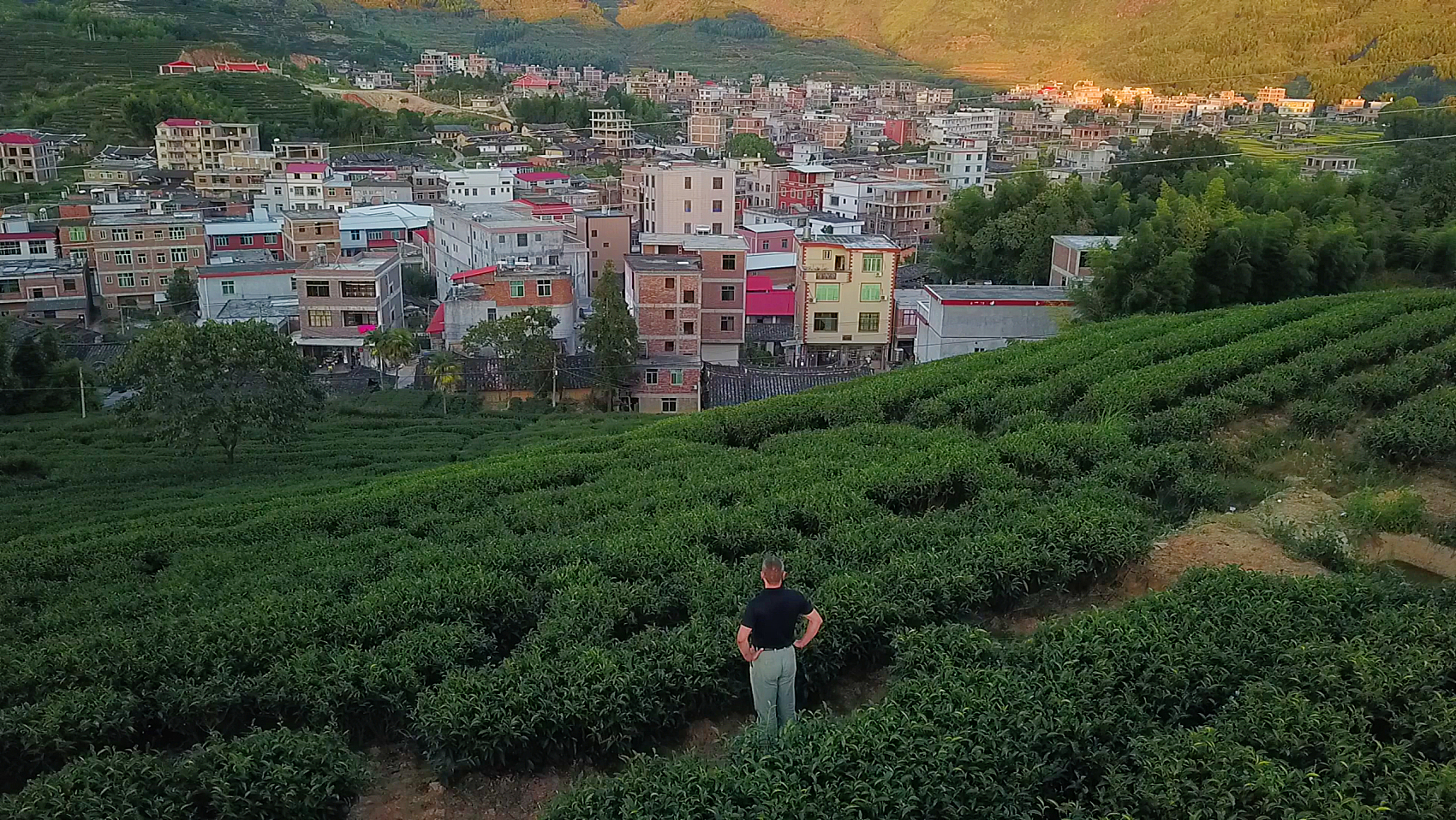 "One important thing China has illustrated is to invest in human capital," Giuseppe De Arcangelis, a professor of international economics at the Sapienza University of Rome, told Xinhua.

The world can be much better with more focus on education and training, De Arcangelis said.

"The greatest capital that nations have is human beings. They are the citizens and that is where we have to invest, that is the resource we have to take care of," said Tania Diaz, first vice president of Venezuela's National Constituent Assembly.

China can help Latin American countries overcome poverty through the Belt and Road Initiative, said Diaz, regarding the China-proposed initiative as a new vision for relations between nations.

Renzo Cavalieri, an East Asian Law professor at Ca'Foscari University in Venice, said that a long-term planning is another thing the world should learn from China.

"The key is mixing centralized planning, flexibility, and the leveraging of market forces to strike a balance between stability and growth," Cavalieri said.

Earlier this month, the Rome-based United Nations (UN) Food and Agriculture Organization (FAO), said in a report that the world was falling behind in its efforts to meet the 2030 Sustainable Development Goals because of the direct and indirect impacts of the global coronavirus outbreak.

Eradicating poverty is the first goal of the UN 2030 Agenda for Sustainable Development.

The FAO report called for such strategies as widespread investment in infrastructure and training in developing countries as well as the need to tailor initiatives to local circumstances to address the challenge.

The COVID-19 pandemic has not only caused death and serious illness, but also global economic recession, increased poverty, anxiety and fear, leaving no one untouched, the United Nations said Monday in a declaration to commemorate its 75th anniversary.

"It is important to learn and share experiences and information to reduce risks and make our systems more resilient," it noted.