CHINA Embark on the journey of memory: Old movies reborn through 4K restoration

Embark on the journey of memory: Old movies reborn through 4K restoration 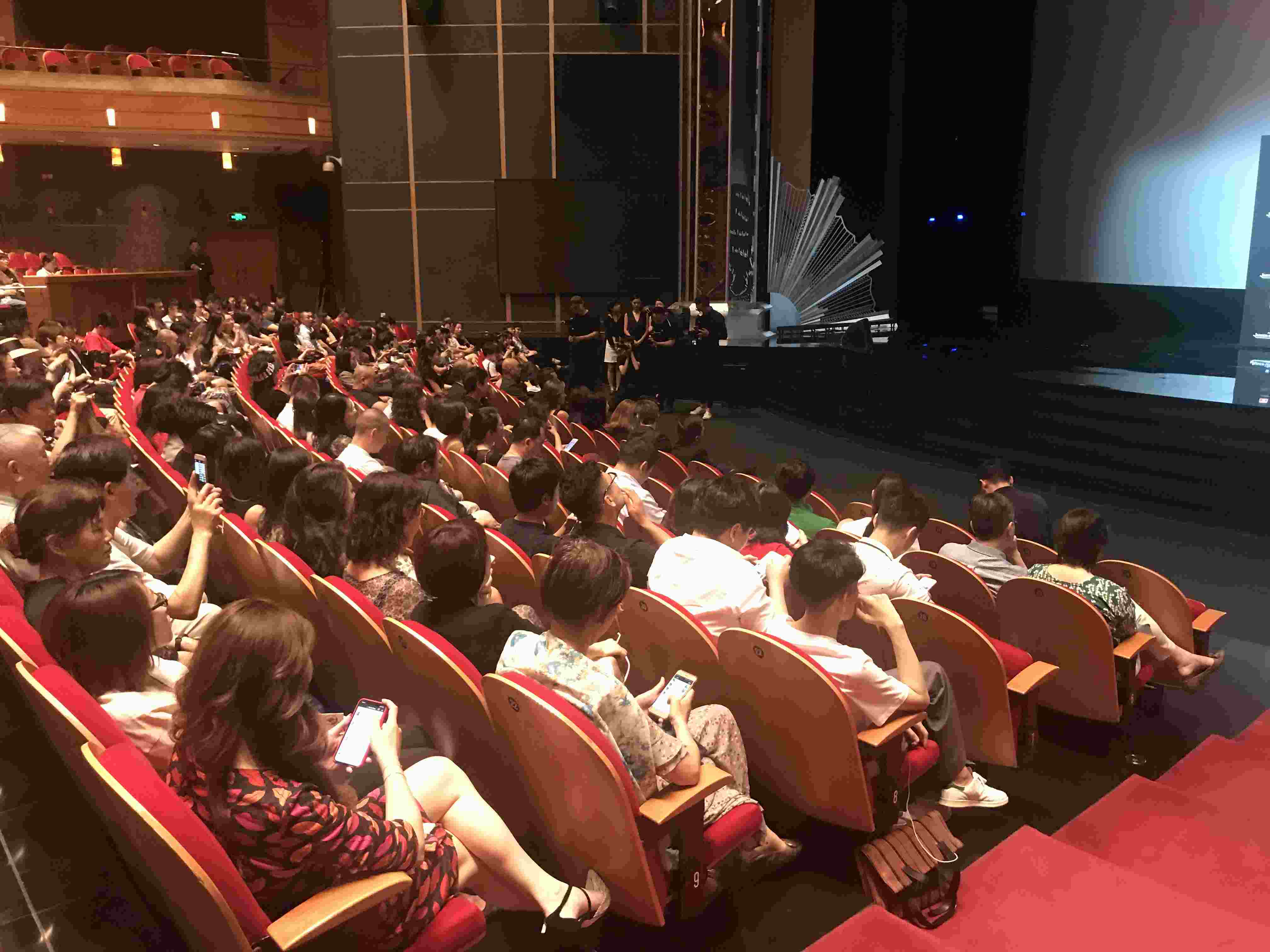 Over 300 viewers watch the new 4K restored version of "Soul of a Painter", Sunday. (Photo: CGTN)

A new 4K restored version of “Soul of a Painter,” a movie directed by female Chinese director Huang Shuqin in 1993, was screened on Friday, in what is considered one of the most important events of the 21st Shanghai International Film Festival this year.

The movie, starring Gong Li and Tung-Shing Yee, tells the legendary story of Chinese painter Pan Yuliang (1895—1977), who was forced into prostitution as a teenager but later became a great oil painter through hard work. Pan was also renowned as the first Chinese female to paint in a Western style.

When it premiered in 1993, the movie was critically acclaimed and well received by audiences both at home and abroad. However, due to the restrictions of filmmaking technology, audiences and film enthusiasts could not watch it in high definition (HD).

The problem was remedied at this year’s Shanghai International Film Festival. For its rescreening at the festival, this cinematic masterpiece has been digitally restored, greatly enhancing the color, contrast and image quality of the film.

“I really appreciate the 4K restoration that makes me have the chance to see this classic movie. The good image quality gives me a sense that I am also involved in the movie plot, ” a viewer told CGTN after watching the 4K version of “Soul of a Painter.”

The successful rescreening is in part due to the exhaustive efforts of technicians from the Shanghai Film Technology Plant, as well as 4K restoration technologies.

It is very difficult to transform footage from old plastic and gelatin cine film to a digital format. Technicians also need to carefully repair the film so that the image of the movie is sharper at higher resolutions with the colors and contrast more defined.

Though the length of the movie is less than two hours, it took technicians over 2000 hours to restore it.

Apart from “Soul of a Painter,” the 4K restored version of other cinematic masterpieces from home and abroad will also be screened during this year’s film festival, including Chinese director Xie Jing’s “Hibiscus Town,” American romantic film “The Graduate,” as well as Alfred Hitchcock’s classic thrillers “Rebecca” and “Vertigo”.

The 4K restoration program has been one of the signature screening events of Shanghai International Film Festival since 2013. Over 50 classic movies have been restored and rescreened in the festival during the past five years. With the help of 4K restoration technology, viewers and film enthusiasts can go back in time to enjoy the rich legacy of world cinema.