Huawei announced on Saturday evening that it would end employment of Wang Weijing, who was detained in Poland on suspicion of spying, Global Times reported. 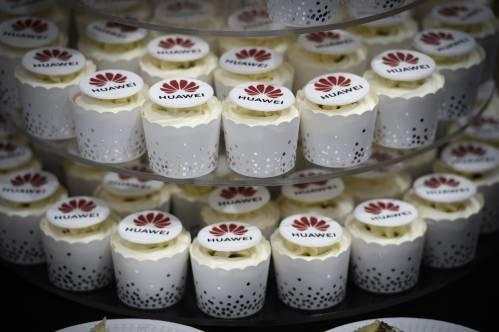 According to media reports, Poland's counter-intelligence service on Friday detained Wang and a Polish former senior intelligence agent in Warsaw on suspicion of spying.

The Chinese embassy in Warsaw called for the legal and just handling of the Huawei worker’s case, saying it is highly concerned with the arrest and has asked Poland’s foreign affairs authorities for more information and access to the worker as soon as possible.

China firmly objects to smear tactics and fabrications on Wang’s case and will continue to follow the developments, the embassy said in a statement, pledging to defend the Chinese national’s rights.