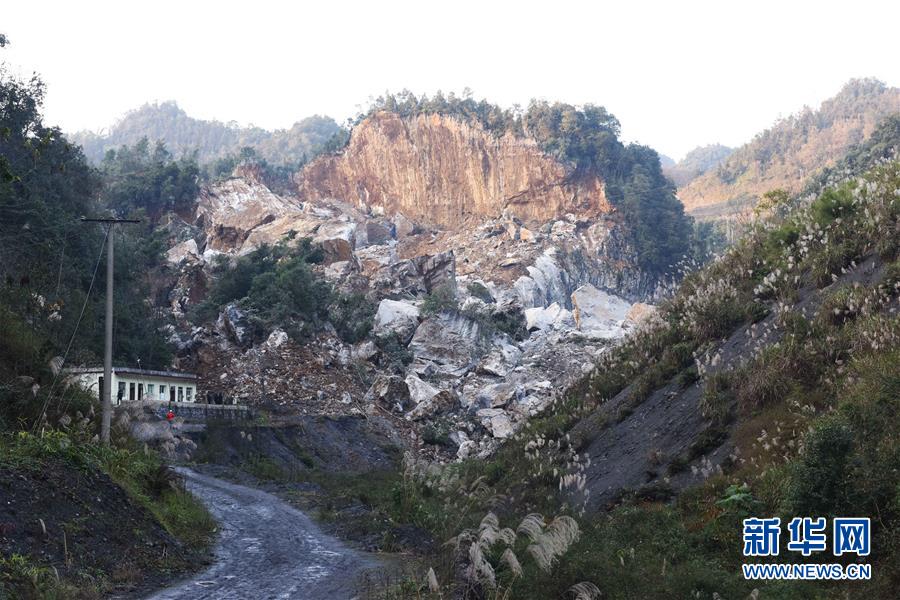 The Ministry of Emergency Management activated a level-IV emergency response, and work teams have been dispatched to guide and assist emergency rescue work.

The earthquake hit the county of Xingwen in the city of Yibin, Sichuan Province, at 12:46 p.m. Sunday, with a depth of 12 km, according to the local government.

The epicenter was monitored 70 km away from Yibin and 270 km from Chengdu, capital city of Sichuan Province, the China Earthquake Networks Center said.

By 5:30 p.m. Sunday, 16 people had been reported injured in the earthquake, the ministry said.

A total of 378 people have been evacuated and more than 300 rescuers have been sent to the quake site, according to local authorities.

Residents in areas near the epicenter felt strong tremors, some houses collapsed and some roads were cut off by landslides.