HEFEI -- The Huaihe River Commission of the Ministry of Water Resources on Saturday raised the flood-control response from Level IV to Level III, as the river saw its first flood this year. 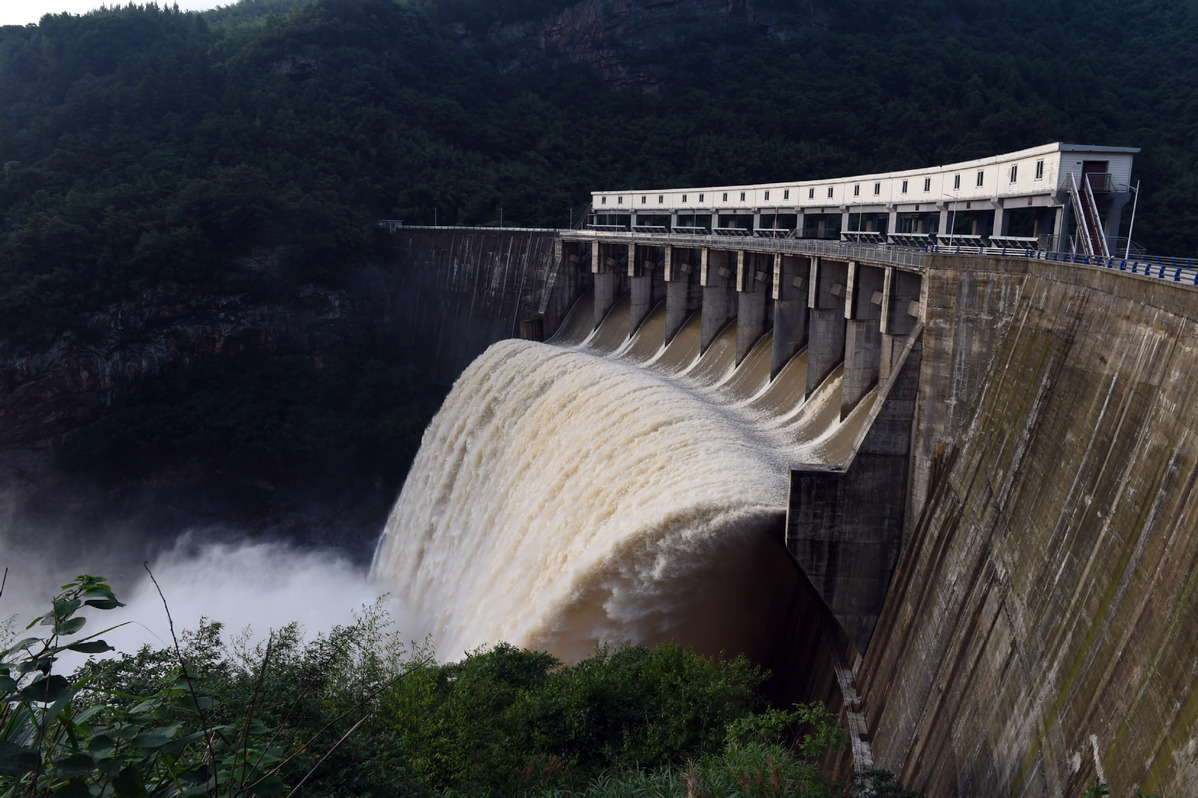 The water level at the Wangjiaba hydrological station on the main course of the Huaihe River rose to 27.74 meters as of 6 am. Saturday, which exceeds the alert level of 27.5 meters and keeps rising for the moment, according to the commission located in the city of Bengbu, east China's Anhui province.

Following torrential rains since July 10, the water level of the key hydrological station reached the alert level at 10:48 pm Friday, marking the first flood of the Huaihe River this year.

The hydrologic bureau of the commission has issued a yellow alert for floods.

The 1,000-km-long Huaihe River is one of China's major waterways, running through the east of the country between the Yangtze and Yellow rivers.