Enchanting pastoral village prospers with the development of rural tourism

By engaging in rural tourism, villagers in Azheke village, Yuanyang county of Honghe Hani and Yi Autonomous Prefecture in southwest China’s Yunnan province have lifted themselves out of poverty and have turned their enchanting village into a prosperous rural enclave. 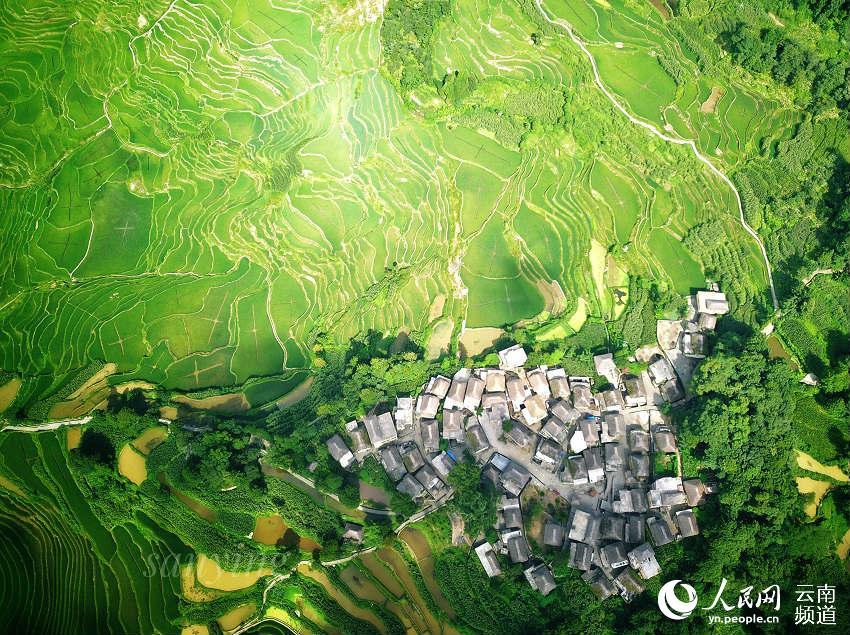 The 166-year-old village, situated in the core district known for its millennium-old Hani Rice Terraces, a UNESCO-listed world heritage site, boasts traditional thatched houses and offers visitors a tranquil abode during their stay.

However, due to the village’s remote location, outdated farming practices, and substandard infrastructure, the villagers in the community have been living in an impoverished state for a long period of time. In order to make a living, most of the young people have opted to find work in places outside of their hometown.

In an effort to improve local conditions, Yuanyang county invited an expert to formulate a development plan for the village, focusing on striking a balance between environmental protection and the development of a local tourism industry.

In 2019, a tourism company was established in the village. Collectively operated by the village, with the revenues generated by the company being distributed back to the local villagers.

Meanwhile, the households in the village have been encouraged to preserve their traditional dwellings, continue plowing their rice terraces and maintain their identities as rice farmers. The villagers will be provided with a portion of the tourism company’s dividends only if they have put in enough of an effort to maintain such traditions.

Gao Yanmiao, a manager of the company, disclosed that the enterprise generated more than 7,000 yuan ($1,096) in payments for each household in 2020. 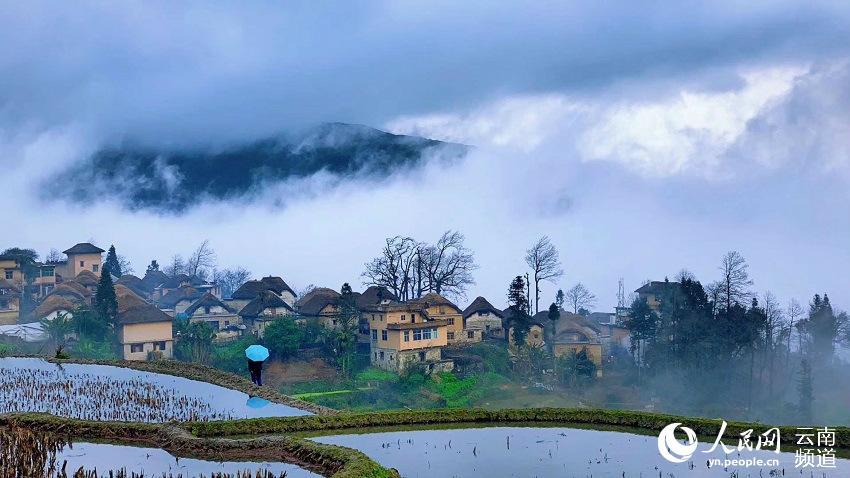 Gao himself, who had been working as a migrant worker, returned to Azheke in 2019 and became a manager in the company. He now earns more than 2,000 yuan a month and his wife, who also works for the company, earns 1,700 yuan.

Thanks to the locality’s hard work in protecting the terraced fields and promoting local development, Azheke soon transformed into a popular tourist destination. Meanwhile, with an eye to further boosting their incomes, some villagers decided to launch an agritainment business.

Gao opened up his own business in 2019. During the five-day May Day holiday this year, Gao earned between 7,000 and 8,000 yuan in total. The enterprising man hopes to earn 100,000 yuan all told this year when the earnings generated from all the various income channels are added up together. 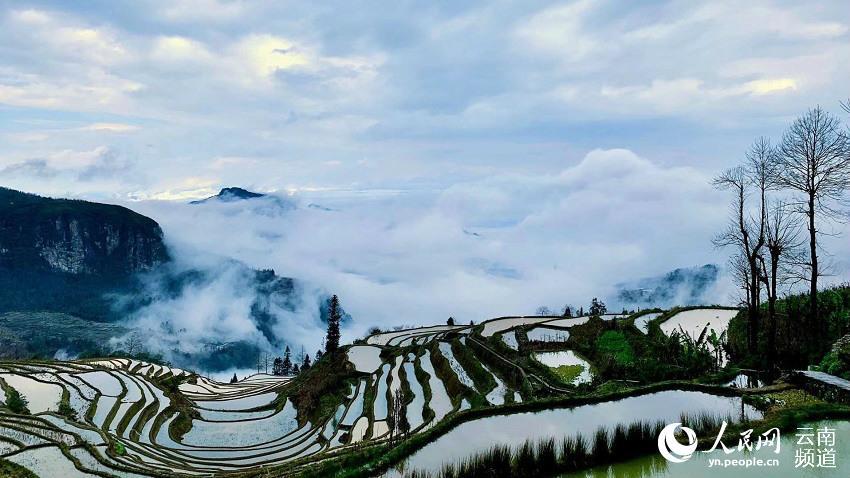 The story of Azheke was used in the test paper on the subject of geography during the national college entrance exam, or “gaokao”, this year, indicating its significance to the country’s recent exploratory attempts at developing a rural tourism industry.

“I think this indicates that our village has become known by more and more people and our efforts have paid off,” said Gao.

“With such valuable assets left by our ancestors, we’re sure to live a better life while protecting them,” Gao expressed.