Endangered green peacock expected to be restored in Southwest China 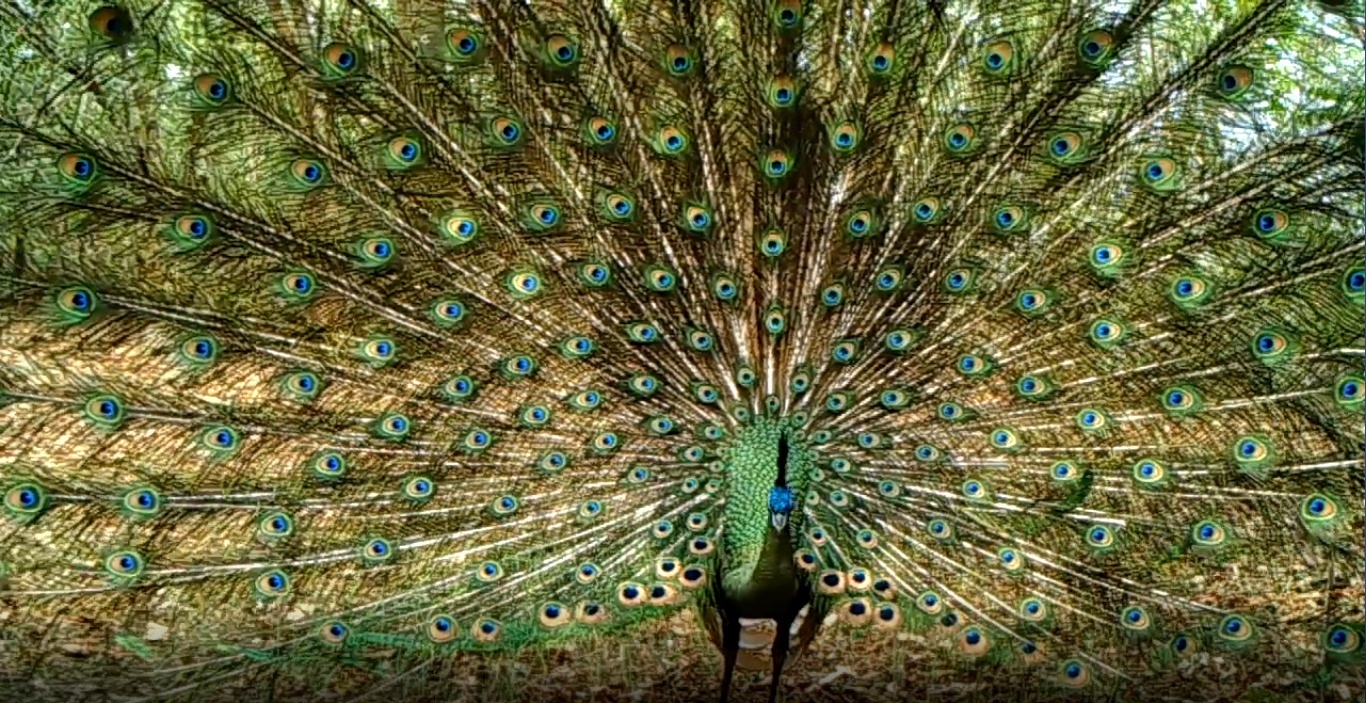 As spring approaches, regular breeding activities and a broader range of green peacock species are found in Southwest China’s Yunnan province, foreboding a likely recovery of the endangered birds and further increasing of their population.There are around 555 to 600 of them living in the wild of Yunnan, making them endangered. The Chinese authority has added the bird on the list of wildlife under first-class state protection. (Compiled by Zhang Heng)

The local authority also launched captive breeding and release projects to help restore the population of the green peacock. The green peacock or green peafowl is one of the three peacock species and the only breed living in China, specifically in Yunnan province. 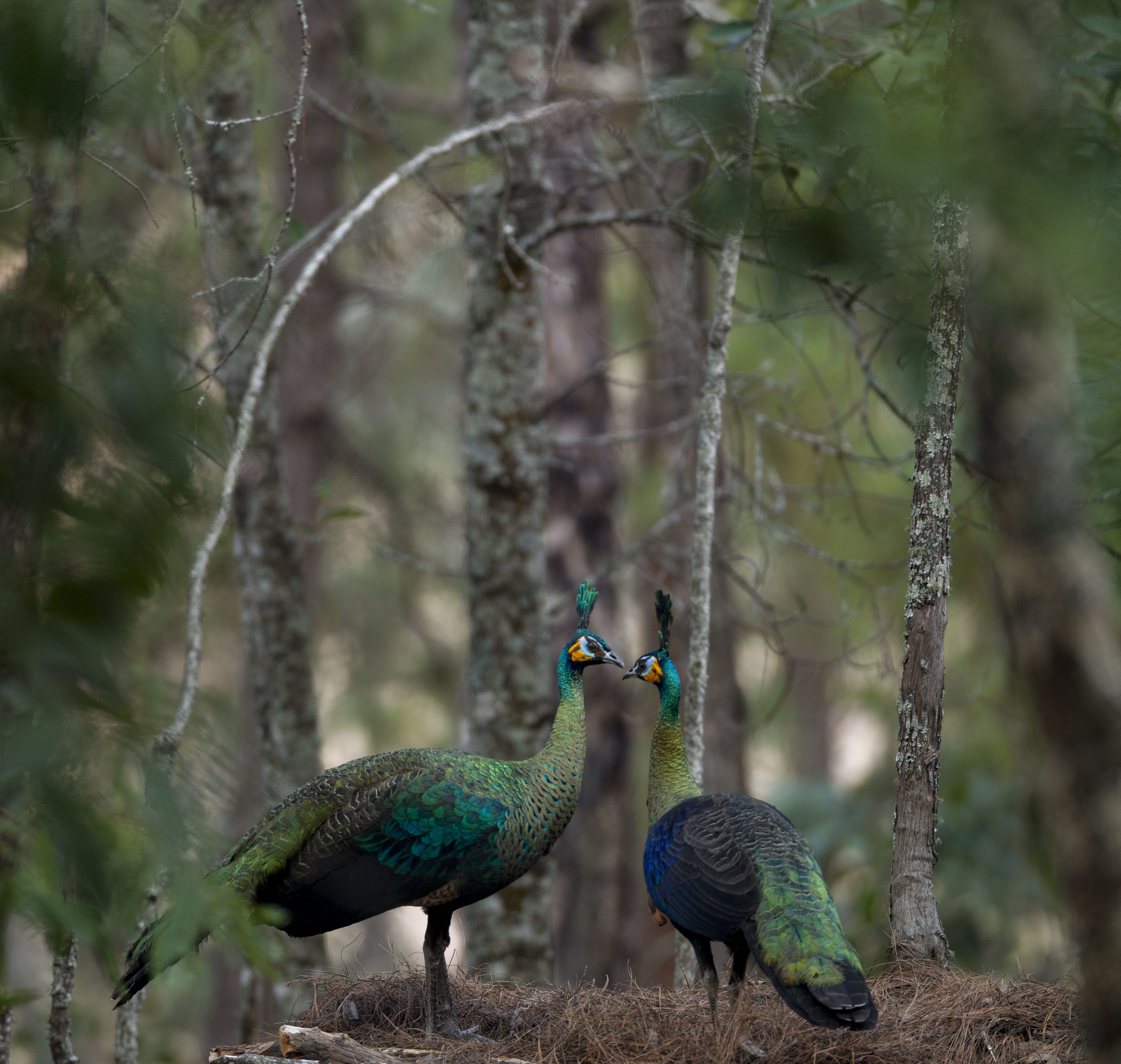 Apart from that, local authorities have stepped up efforts to crack down on poaching and reduce human influence, in a move to protect their habitat and secure a stable growth of their population.