The production of electronic information products features high energy consumption. Given the accelerated technological improvement and iteration of products, energy consumption was once a big headache for the company.

However, in September 2019, the company was named a green manufacturer by China's Ministry of Industry and Information Technology (MIIT) for its green production and low energy consumption. 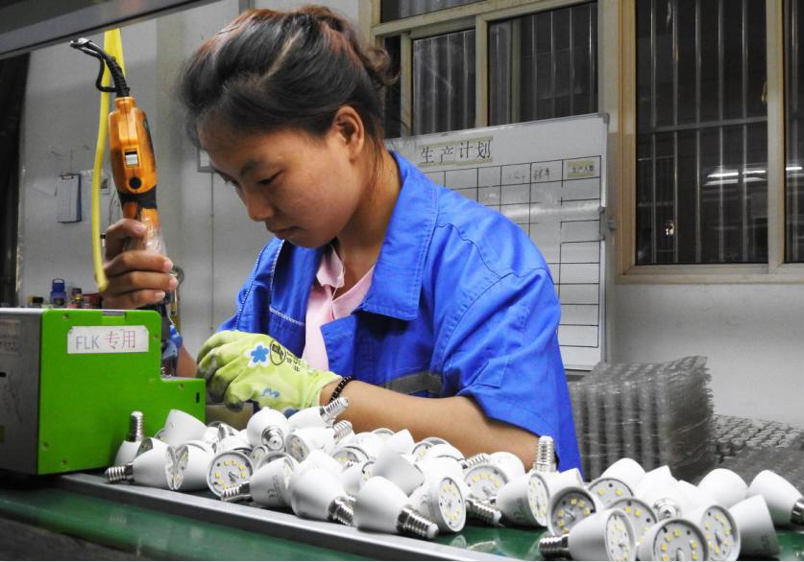 In May 2015, the MIIT released a plan promoting energy saving diagnosis for enterprises with weak foundation of energy management and major high energy-consuming industries, so as to further improve the efficiency of these industries and make further progress of green development.

By replacing equipment and improving management, the company constantly upgraded its energy saving approaches, Han told People's Daily. However, the deeper they went, the more they found that they were in urgent demand of a professional "expert" that could help them better locate energy problems.

Shenzhen Green Creating Promotion Center of Living Environment, a consulting group that guides enterprises to use energy in a more efficient manner, started serving YanTat Circuit (Shenzhen) Co., Ltd. since the summer of 2019. In two months, the service provider spotted a series of energy efficiency problems of YanTai, including the inefficient compressed air system and the low utilization of the waste heat from boilers. 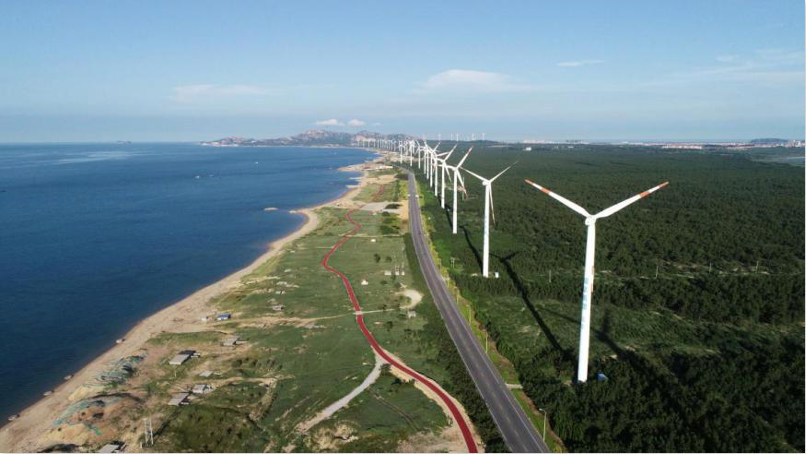 Han told People's Daily that the company could save 270 tonnes of standard coals each year if it followed the transformation scheme, and now the suggestions raised by the Shenzhen Green Creating Promotion Center of Living Environment are being implemented on the production lines.

"In general, it saves 1.7 million yuan of energy cost for the company each year, and the transformation input is 1.9 million yuan, which means we can recover the cost in two years," Han said.

Over 200 energy saving diagnosis institutions served more than 4,400 enterprises, according to an official from the MIIT's Department of Energy Conservation and Resource Utilization. A total of 7,930 suggestions were raised to improve energy efficiency, which is expected to save 14 million tonnes of standard coals, the official said.

Efforts still need to be made to translate relevant suggestions into concrete projects, the official told People's Daily. The lack of capital and long pay-off period were major hindrances for some enterprises. In addition, they are also concerned that transformation projects might place an impact on production stability and safety. 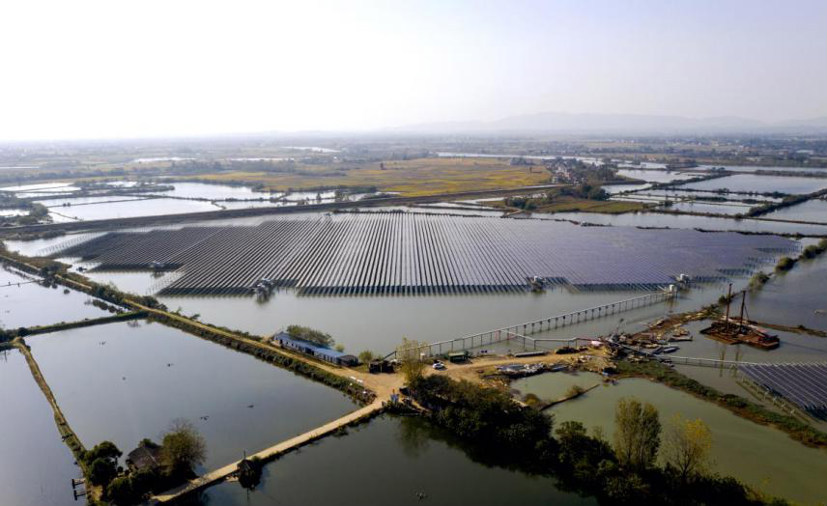 One the one hand, energy saving diagnosis shall focus on key links, so as to reduce the pay-off period for enterprises. "We shouldn't expect the diagnosis to cover all fields. On the contrary, we must analyze enterprises' key energy issues," said an executive with CEPREI Certification Body, a company that offers diagnosis services.

On the other hand, energy transformation services shall be further expanded. "After carrying out energy saving diagnosis for 2,017 enterprises in 14 industries, we launched research and pilot projects to optimize energy consumption for five high energy-consuming industries, including steel making, casting and cement," said Liu Jidong, deputy director of the marketing department of the State Grid Corporation of China. He believes energy transformation will help enterprises lower cost and improve efficiency, and verify the diagnosis results in practice, so as to better help enterprises solve energy issues.

"Enterprises in different regions and industries still see a large gap in their capability to control energy consumption, so more energy saving diagnosis resources shall be introduced to industries and regions with weak energy management and low markitization level of energy saving services," said the official from the MIIT's Department of Energy Conservation and Resource Utilization.