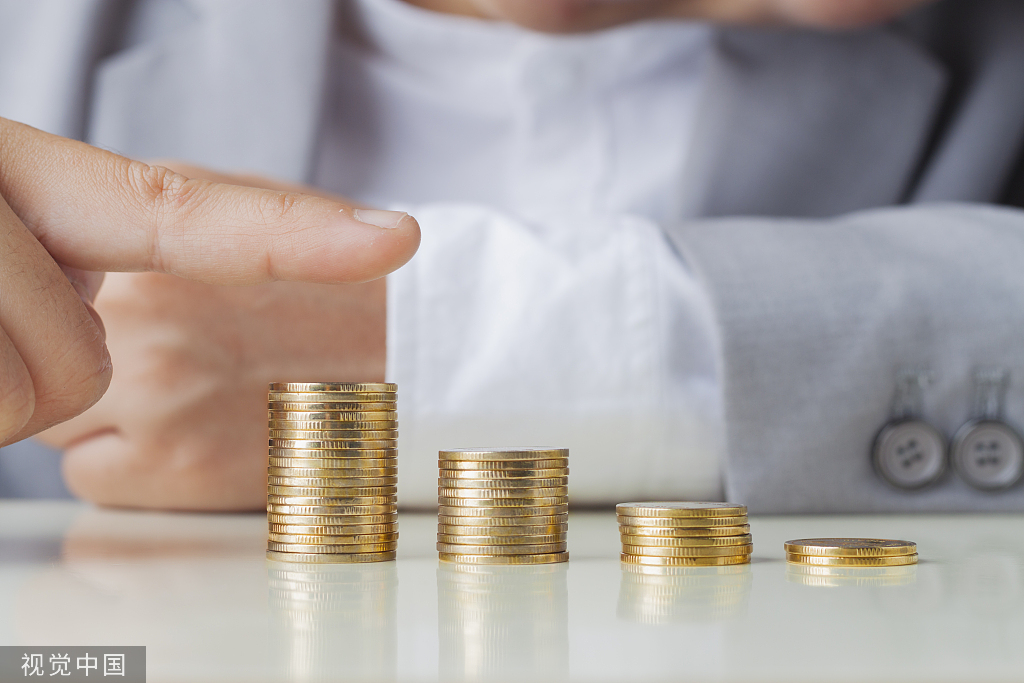 The high incidence of illegal acts in the securities market has been effectively curtailed, and the combined effect of administrative law enforcement and judicial punishment has been strengthened, improving the capital market environment, officials said.

Solid progress has been made in building an integrated law enforcement and judicial system in the capital market, and the legitimate rights and interests of investors have been protected, Zhang Xiaojin, head of the forth procuratorial office of the Supreme People's Procuratorate, said at a news conference on Friday in Beijing.

In one typical case, the former chairman of a listed pharmaceutical company in Guangdong province surnamed Ma and 11 colleagues were sentenced in January to six months to 12 years in prison along with fines for illegal disclosure and failure to disclose important information, manipulation of the securities market, and offering bribes.

From 2016 to the middle of 2018, Ma and other senior management personnel instructed financial personnel to carry out financial fraud. They inflated operating income, interest income and operating profit by forging invoices and bank receipts and other means, and inflated monetary funds by about 88.6 billion yuan ($12.6 billion) by forging and altering deposit and bank statements.

In addition, from 2016 to 2018, without the company's approval and accounting, they provided the major shareholder company and related parties with 11.6 billion yuan of nonoperating funds that were later used to purchase stock in Ma's company, which was not disclosed in the annual reports.

The inspection department has targeted prominent problems, such as fraudulent issuance, financial fraud and illegal occupation of guarantees, that seriously affect the quality of listed companies, and over 400 cases related to securities were handled in the first half of this year, said Liu Yongqiang, deputy head of the Enforcement Bureau of the China Securities Regulatory Commission.

In the first half of this year, the CSRC transferred more than 60 cases of securities and futures crimes and more than 200 suspects to the public security organs and sent them to the SPP simultaneously, according to the CSRC.