BEIJING, April 28 (Xinhua) -- Enhancing cooperation is the right and rational choice for Chinese and U.S. enterprises and will help the economic recovery of both countries and the world, a foreign ministry spokesperson said Tuesday.

The two research studies, made in October 2019 and March 2020, show that most U.S. enterprises believe market demand and profits are stable in China. The studies say these enterprises have no intention of leaving China, are opposed to the "decoupling" of China and the United States in terms of economy and trade, and hope economic and trade relations between the two countries enjoy sustained and healthy development.

"The research studies once again demonstrate the strong resilience and mutually beneficial nature of economic and trade relations between the two countries," said Geng, noting that both countries have huge consumer markets and have deeply integrated industrial chains, supply chains and service chains.

Geng said many enterprises from both countries are closely connected in investment, production, research and development and sales.

Noting that the fundamentals sustaining long-term sound economic growth remain unchanged in China, Geng said it is good to see that the overall U.S. business community holds a positive attitude toward China's development prospects and many companies are expanding their business here.

The Chinese government is actively helping enterprises to resume work and production and will unswervingly deepen reform, expand opening-up, further easing market access, optimize the business environment and create favorable conditions for companies from all over the world including the United States to develop in China, said Geng.

China is willing to work with all sides to tackle the impact of the pandemic and continue to expand economic and trade cooperation on the basis of mutual benefit and win-win results, he added. 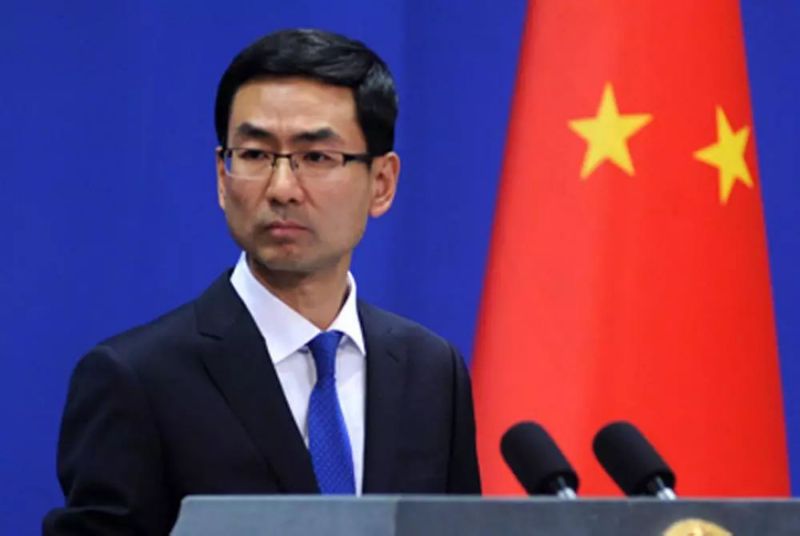