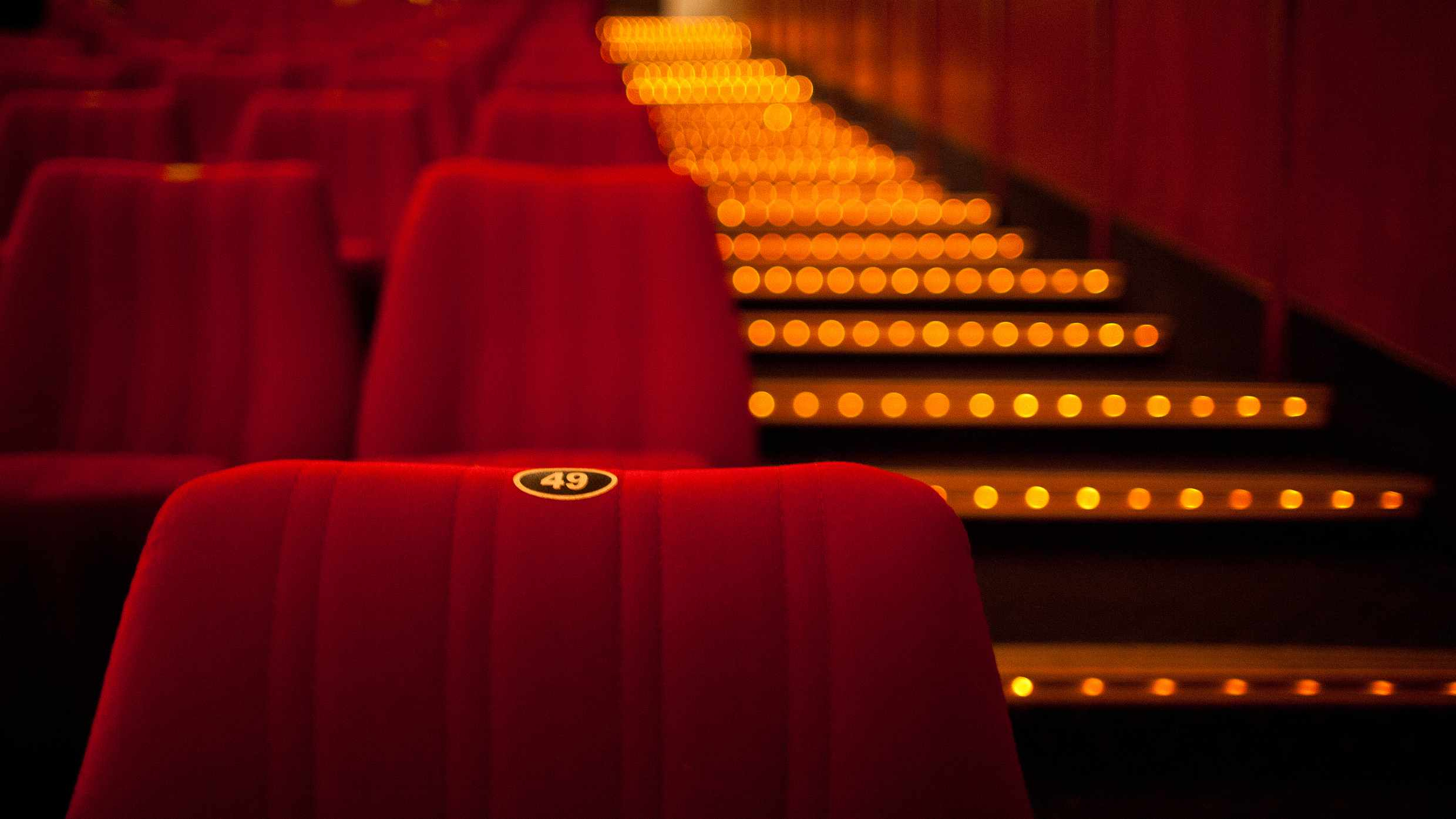 The growing tension between the US and China is cause for even greater concerns in Hollywood, which has become dependent on Chinese moviegoers and investors with deep pockets.

Before the trade war began, both countries were negotiating new terms to increase the number of American films imported to China from 34 to around 50.

An increase in the revenue share for US studios was also on the table. Currently it's 25 percent, while the international norm is 40 to 50 percent. For producer Robert Cain, who works in both China and the US, the escalating trade war could turn very painful.

“Unfortunately, for me, it's not theoretical. It's very real. I have business going on now. I'm raising money in China as I've done for quite a few years and the deals that I'm working, while we're still moving ahead, they've really been crimped by the Chinese government's reaction to what'sThe tension has also affected entertainment companies in the world's second largest movie market.

John Liu, founder of Han Pictures, said that there’s no winner in a trade war. “Everyone will hurt. It's really just a matter of who hurts most,“ he said.

But there may actually be a silver lining to this rift for China's movie industry.

“Perhaps it will benefit the film industry on how to really nurture domestic talent... and maybe it will accelerate the development of these projects so that they will be more marketable to the rest of the world. People will... say let's really work on quality,” said Janet Yang, another film producer.

But at this point, the reality is there's still a big imbalance when it comes to Chinese movie exports versus imports into China. For example, the highest-grossing Chinese film in North America last year was "Wolf Warrior 2" which pulled in just 2.7 million US dollars. Hollywood's biggest movie in China was "The Fate of the Furious" which made nearly 393 million US dollars.

So needless to say, the US movie industry will be the bigger loser if the trade war gets even hotter.  Going on, by fear on the part of the Chinese investors that I'm working with,” said Cain.