CHINA Epidemic did not lead to a large-scale withdrawal of foreign investment in China: spokesman

Epidemic did not lead to a large-scale withdrawal of foreign investment in China: spokesman 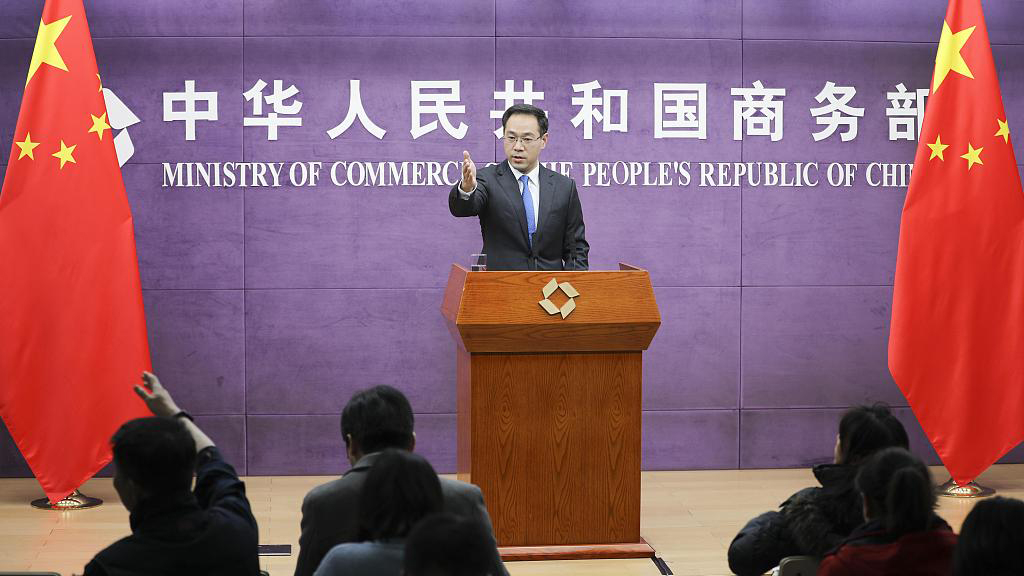 Despite the impact of the outbreak on foreign companies in China, there has not been or will not be a large-scale withdrawal of foreign investment, China's Ministry of Commerce (MOFCOM) spokesperson Gao Feng said Thursday.

Foreign investors continue to be bullish on China, and their confidence and determination for long-term business development in China remain unchanged, Gao said.