HOUSTON, July 24 (Xinhua) -- US unilateral and abrupt request to close Chinese Consulate General in Houston was a deliberate attempt to undermine Sino-US relations, the essence of which is of mutual benefit and win-win cooperation, the Chinese consul general to Houston said in an open letter published Friday. 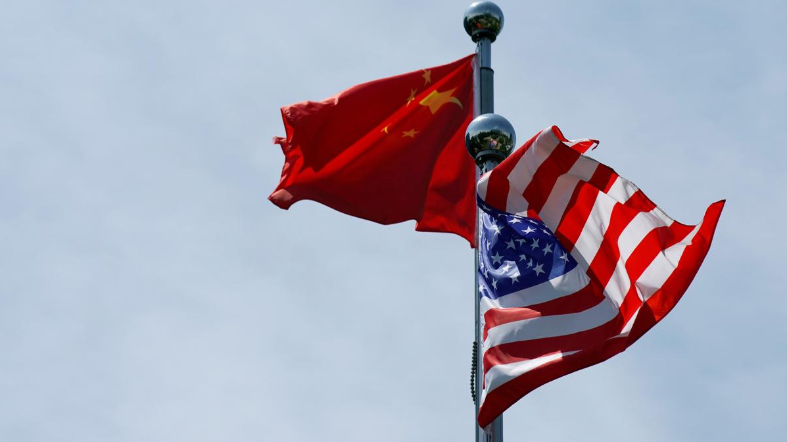 In the letter addressed to people friendly to China from all walks of life in the southern United State, which was published on the consulate general' official website, Consul General Cai Wei noted that, on July 21, the United States launched a unilateral provocation by abruptly demanding that China close its Consulate General in Houston.

The US move seriously violates international law and the basic norms of international relations, and bilateral consular agreement between the two countries, and deliberately undermines Sino-US relations. China strongly condemns and firmly opposes this, Cai said.

Generations of diplomatic and consular personnel have actively devoted themselves to the lofty cause of promoting Sino-US friendship and won fully recognition and extensive praise from all walks of life in southern United States, he added.

Cai Wei said he has witnessed the friendly, industrious, fearless and pioneering traits of the people in southern United States, which are analogous to those of the Chinese people.

"In the future, no matter where I am, I will continue to support the friendly exchanges and cooperation between the people of China and the southern United States," he said.

The bilateral exchanges between China and the southern United States  will not stop, neither will China's service to overseas Chinese, as the Chinese Embassy in the United States will make proper arrangements for China's friendly cooperation with and consular services to the region, the consul general said.

"The friendship between the Chinese and American people will not be interrupted. No one can undermine the bright prospect of Sino-US friendly cooperation," he concluded.