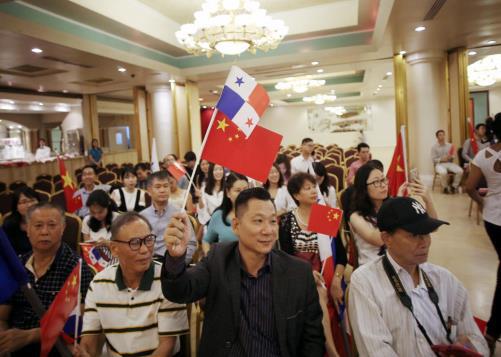 In his latest state of the nation report to the National Assembly, Varela described establishing diplomatic ties with China as one of the key achievements in his five-year presidency, which ends this summer.

"That was a decision of the state, taken with transparency, thinking always of the best interests of the nation and future generations," said Varela.