From Jan. 24 till now, the airline's continued direct flights have transported up to 1,400 tonnes of supplies for epidemic prevention and control to China.

The airline maintained its regular operation in cities and regions including Beijing, Shanghai, Guangzhou, Chongqing and Hong Kong during the Chinese New Year holidays, said a company statement on Jan. 31.

"China is one of the strongest and oldest markets for Ethiopian Airlines. We have been connecting the great Chinese nation with the entire continent of Africa for almost half a century," read the statement.

The airline has taken proactive measures to protect its crews and passengers, following the standards of the World Health Organization, according to the statement.

"Ethiopian Airlines has a very good relationship with China, not only in good times but also at critical times," said Mehari Assefa, traffic and sales manager of the airline in Guangzhou. 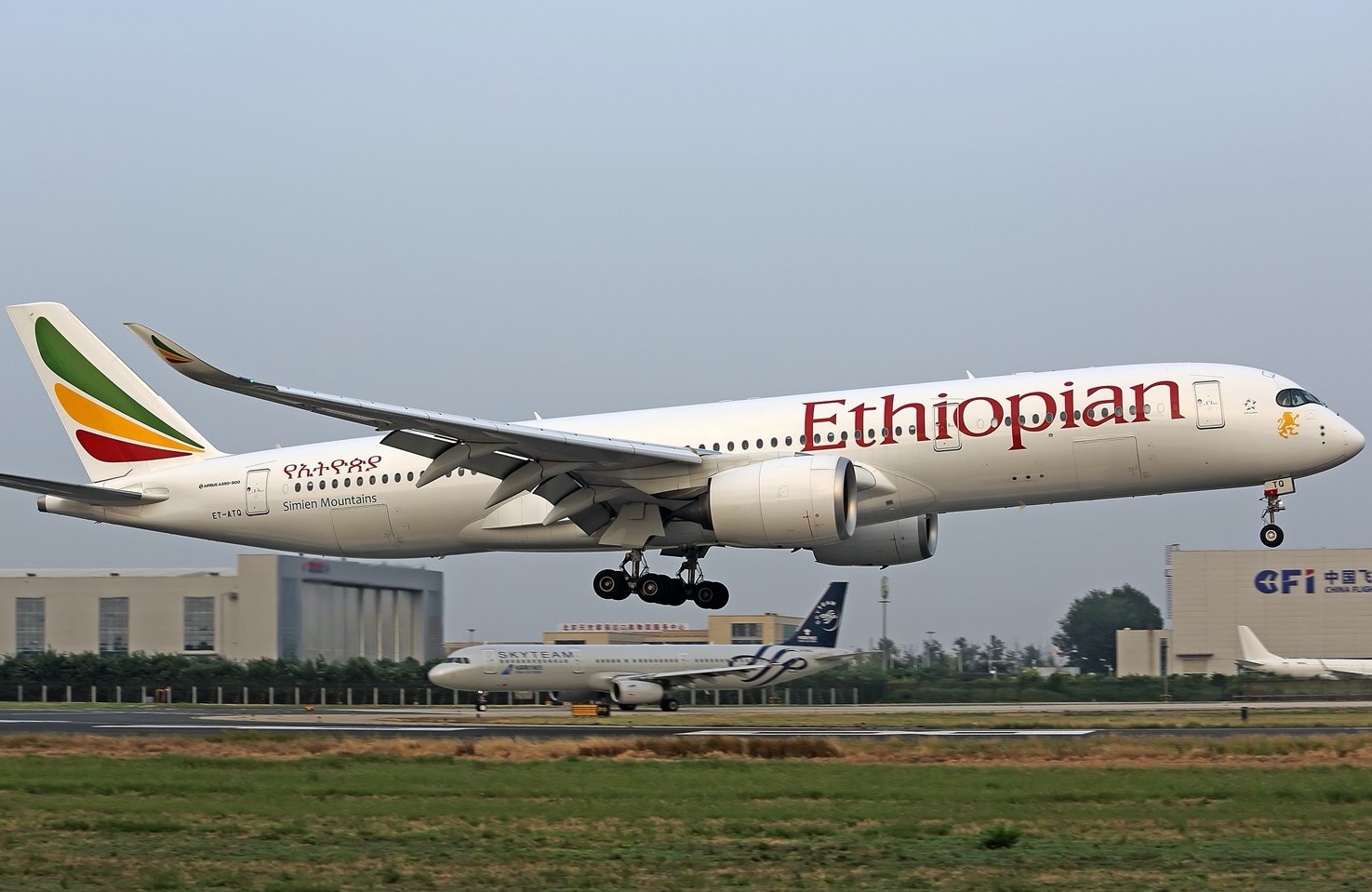